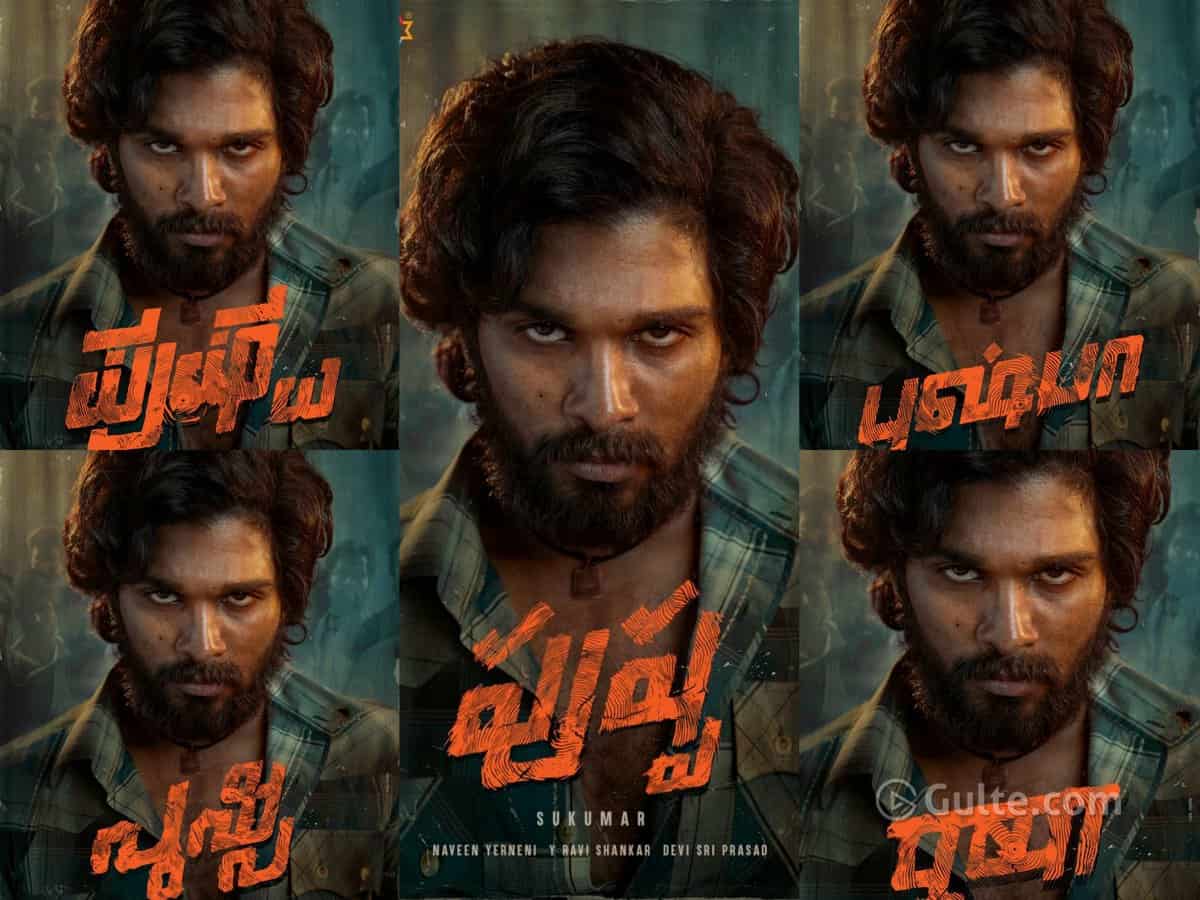 Like we said already, director Sukumar and his team are said to be working out lockdown time to fine-tune the script of Pushpa. While the director is training all of his actors in the Chittoor slang Telugu, he’s also polishing some emotional aspects of the story as he wants to make sure that Rangasthalam like strong emotional content will be always game for creating a striking content.

Apparently some rumours have come out that the film will have a terrific storyline that blends closely with Puri Jagan’s Ek Niranjan movie. The hero of the film, Pushpa Raj, gets separated from his family during childhood and will be on a quest to find them. Finally what forms in the last 30 minutes of the film is the main story that is gonna drive huge emotional factor into “Pushpa” they say.

While the concept of sandalwood smuggling, poaching trees in Nallamala forest, fighting with forest officers and special squads, and a smuggling boss like Vijay Sethupathi, already makes this film a worthy treat, now this emotional angle will be elevating it’s power to the new level.

All we have to wait and watch is if Sukumar will be able to beat his own Rangasthalam while Bunny could outdo Ala Vaikunthapurramuloo at the box office.