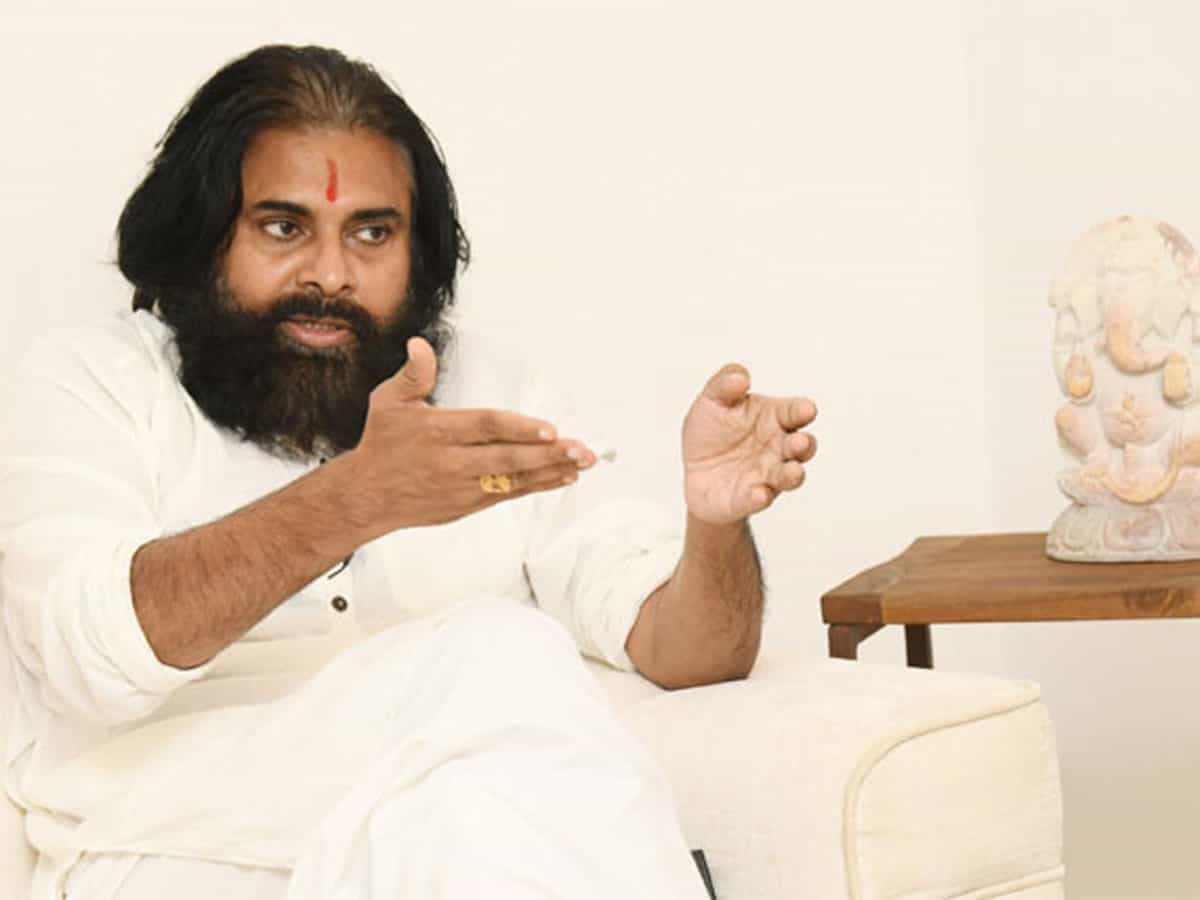 The Telugu film industry is always up when any calamity hits the Telugu states. Like so many celebrities i.e, from Megastar Chiranjeevi to Superstar Mahesh Babu and the likes of directors Trivikram and Harish Shankar have made their contributions for the Hyderabad floods. Yet there is an impression that Tollywood doesn’t really offer what they make.

Generally none from Tollywood react to such comments and here comes one from none other than Pawan Kalyan. “Who has that authority to decide that the donations made are not sufficient? Everyone has an assumption that people working in the industry have a name that is sky high but they don’t have enough money,” said Pawan Kalyan.

“Cinema is essentially ten creative people coming together. This is not like real estate business where you can expect thousands and crores of revenues. In fact real estate, politicians and contractors have crore of Rupees. In one season Tollywood makes about Rs 1000 crore business but it’s not just one people. Hundreds of people are involved and if a film flops, many will lose their livelihood,” added Pawan.

Then he stated that one needs to have a big heart to donate Rs 1 crore from their own pocket. “When ‘Orange’ film flopped, assets were sold to clear the debts and when ‘Attharintiki Daaredi’ was hit by piracy, no buyer came forward to distribute the movie. We have signed surety for the release. That’s how the film industry suffers from many things. Whatever the glam is being put before has many thorns behind,” said Pawan Kalyan.

Out of nowhere Pawan has come in support of the film industry and his comments on donations garnered attention.