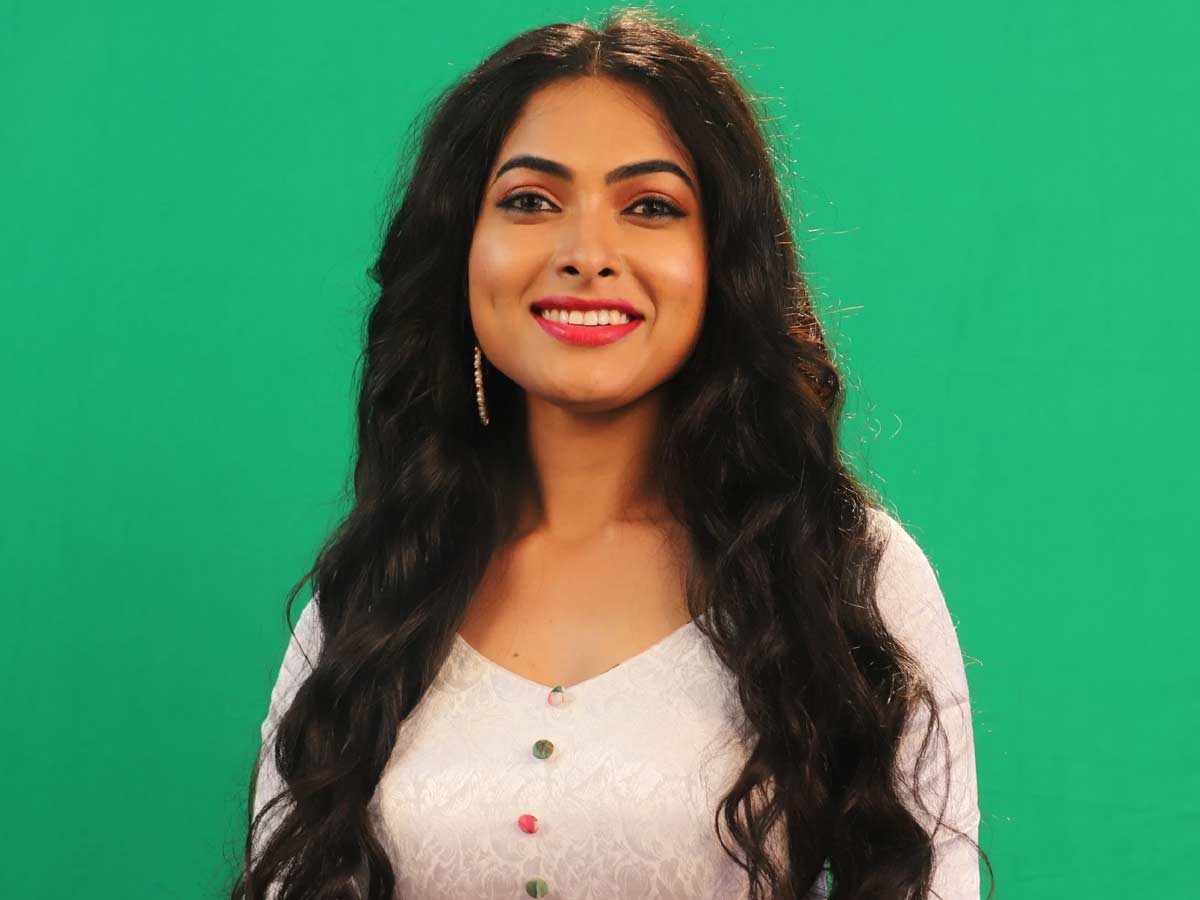 In a shocker, Divi Vadthya, of Maharshi movie fame, has been eliminated from the Bigg Boss house in the seventh week. Even as many were expecting that Ariana or Monal could get evicted, but it is learnt that it is Divi who is eliminated from the house this week whereas Noel, Monal, Abhijeet, Ariyana and Avinash are saved.

Apparently, Divi has been polled with the least votes among the total nominations this week. And she has been shown the door. Divi, who is easy on the eyes in the house, is very detached from the show and not mingling with other contestants much. While she maintains good rapport with Amma Rajasekhar, she doesn’t have a close bond with the rest in the house. Her previous comments on Lasya and Monal have also not gone down well with many.

Meanwhile, the drama has not ended. All eyes are on the 8th week nominations. It is buzzed that there could be a double elimination in the coming week. Meanwhile, a wild card entry or re-entry of any eliminated contestant is also not ruled out.