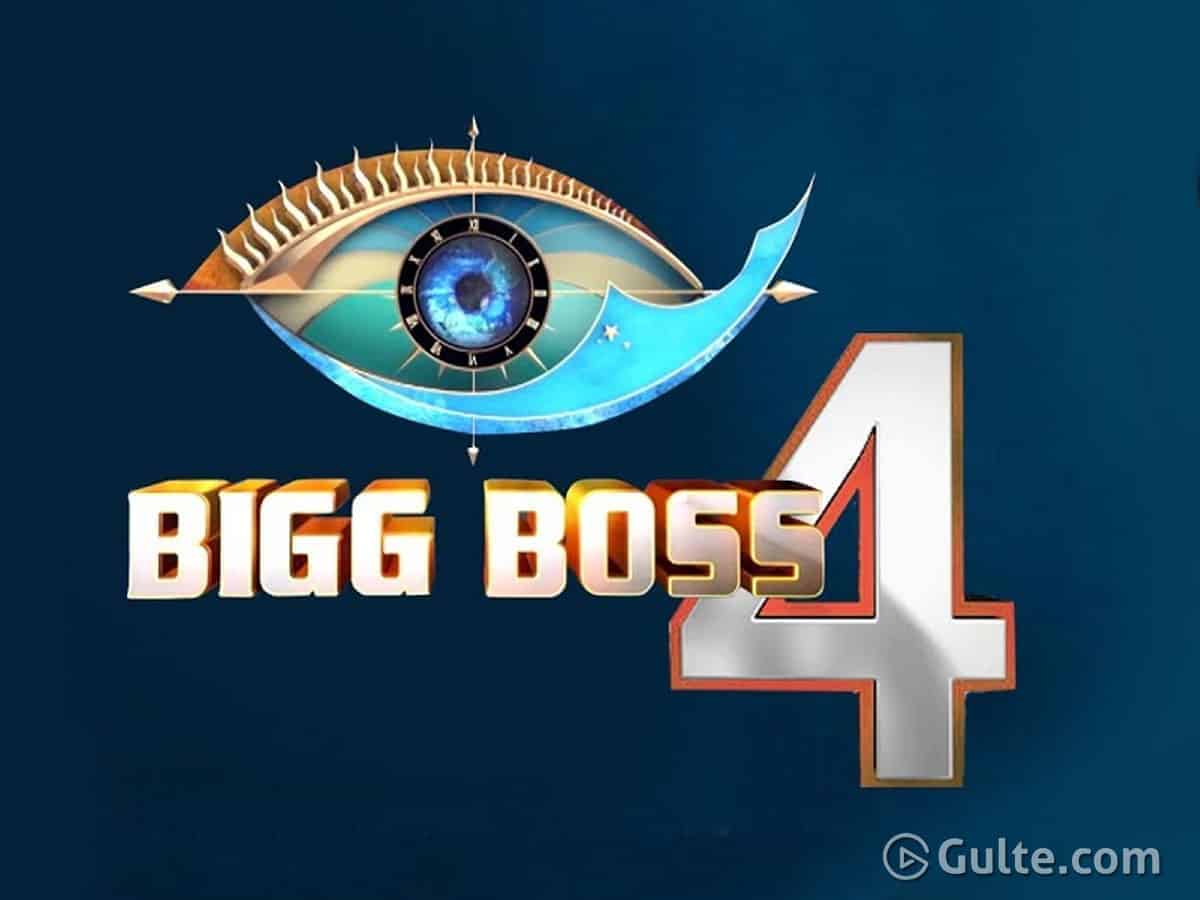 Bigg Boss show equations change every week. The audience would be left started many a time on Monday with nominations and the reasons, though Sunday’s elimination is a nail-biting scene for them. Apart from the love and hatred within the housemates, the audience’s anger and affection for contestants could never be understood.

The same audience who find a contestant arrogant in the second week, find him or her a level headed and lonely in the eighth week. While this swing of audience opinion on contestants change the game every week, the other concern for the housemates appears to have become bigger than anything else. That is the ‘eliminated contestants’.

The contestants eliminated from the house are free to give interviews and speak about the experience in the Bigg Boss house. As the viewers were shown an hour of total footage that happens in a day, the facts and truths come out from the eliminated contestants. They mostly reveal what the Bigg Boss team doesn’t want to show us ever.

So, with each elimination, the housemates should be getting more votes by turning the eliminates contestants’ votes for them. With the interviews influencing the audience big time, the viewers who voted for the eliminated contestant so far may want to vote for a contestant they never supported before.

If housemates realize who could be eliminated the following week, it is better for them to sort out the differences with them before they leave the house and damage the image outside. This swing vote is crucial in this season than the previous seasons of Bigg Boss, as there is no super popular celebrity in the house who could become the favorite by now. It is already the eighth week and there is no clarity on who could be the winner.