‘Can wear bikini and waiting for a Malayalam film’ 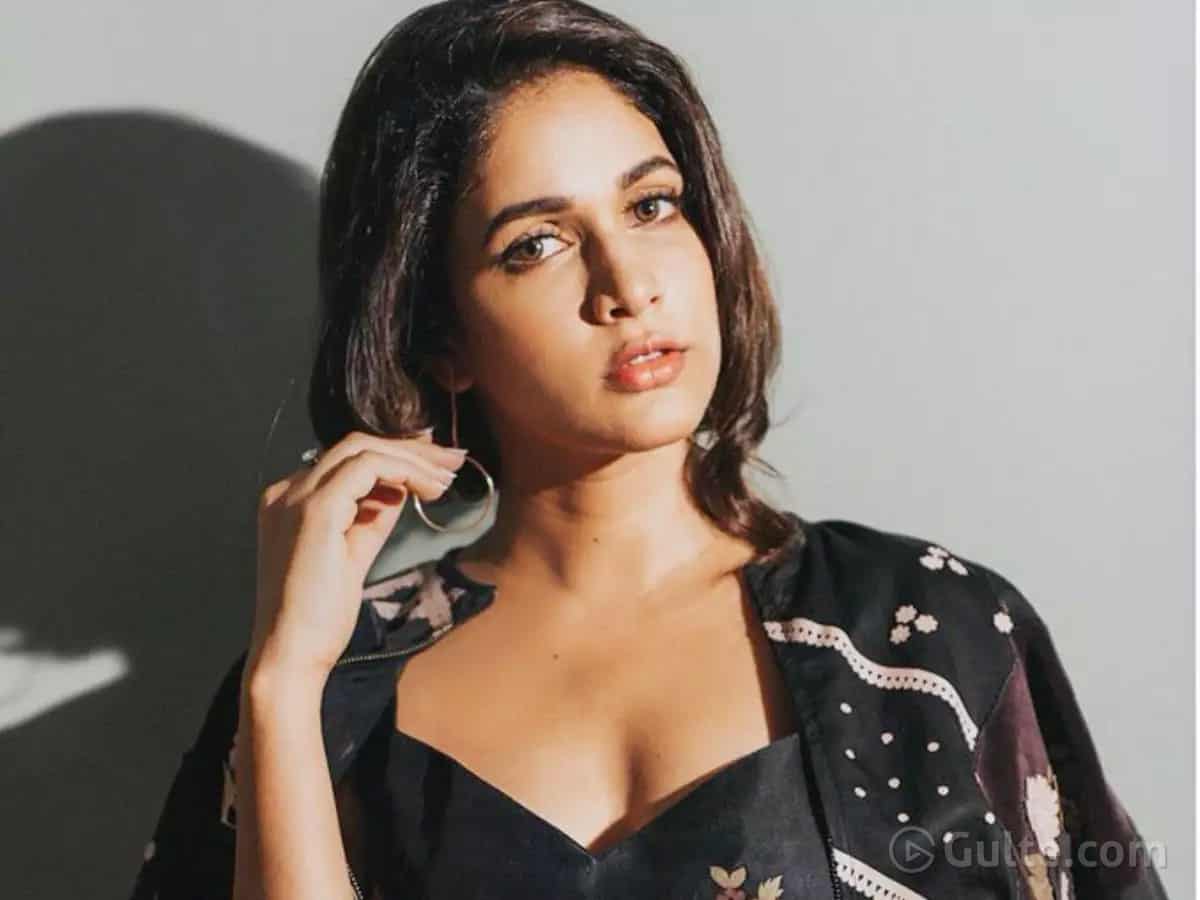 One of the beautiful actresses who hasn’t reached the top as expected by many critics and film lovers is none other than ‘Andala Rakshasi’ Lavanya Tripathi. Though she has done a handful of films in Tollywood including some big hits like Bhale Bhale Magadivoyi, the actress got stuck in a web of flops later.

When quizzed about her state of mind after the result of a film comes out, she says that ‘constructive criticism’ is always a big welcome for her as she learns a lot from it. The actress recalled how critics nailed her looks and bad makeup from the film Vunnadi Okate Zindagi and how she corrected it later on. Talking about doing bold roles, Lavanya says, “I”m game for a bikini or a bold role provided with the fact that it is backed by a right need in the script”.

At the same time, the actress also revealed her desire to act in a Malayalam movie. “Some great films are coming from the Malayalam stable, and they write terrific roles for heroines” she says. For the now, the actress is chilling at her home during the lockdown and enjoying wiht family.

In Tollywood, Lavanya will be seen in Sandeep Kishan’s A1 Express and Karthikeya’s Chaavu Kaburu Challaga in the coming days.