Balayya Heard Only 20 Mins, That Too Not The Story? 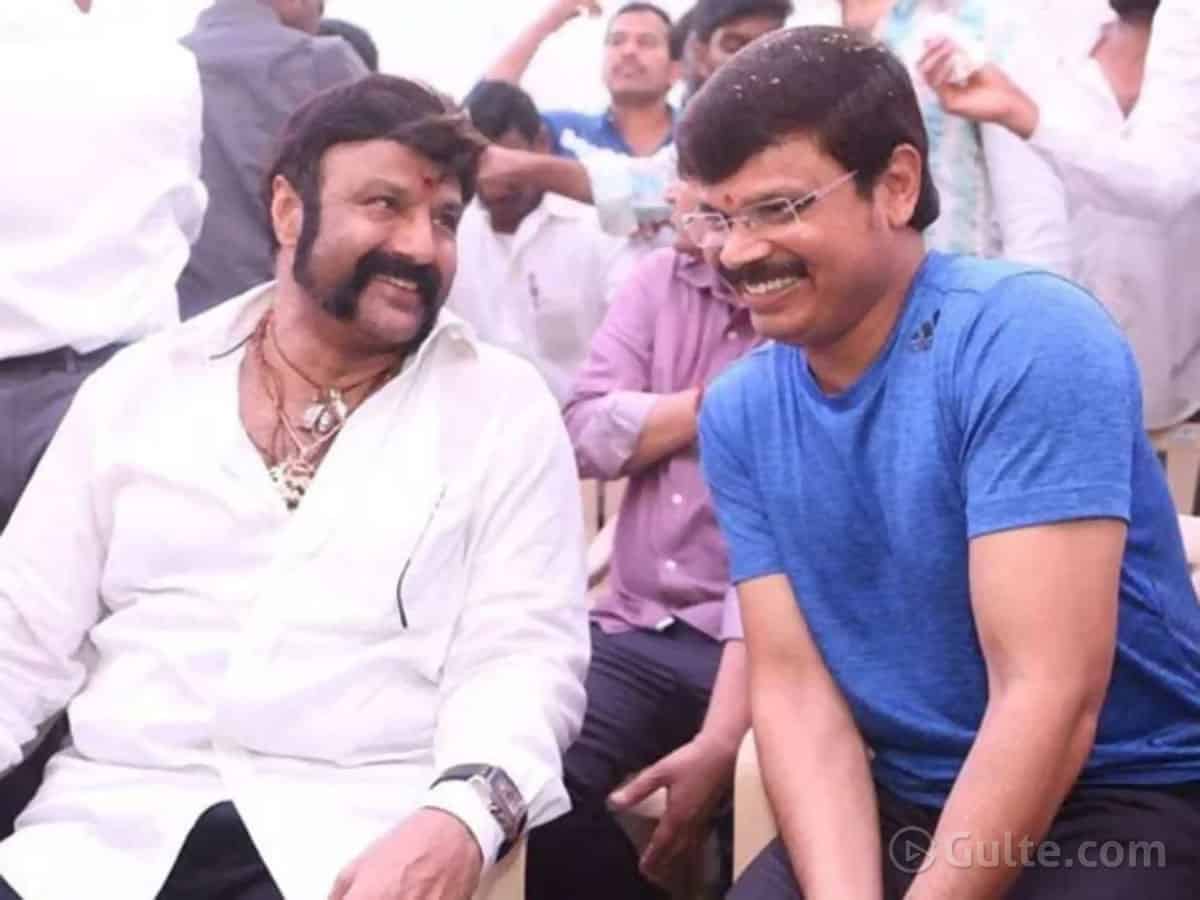 After some back to back disasters like Paisa Vasool, Jai Simha, NTR Biopic and Ruler, many felt that senior star hero Nandamuri Balakrishna will now pick films that will have huge story backing rather just effervescent roles. But if the revelation made by director Boyapati Sreenu is anything to go by, then Balayya hasn’t changed at all.

In an interview, Boyapati revealed that Balayya has heard the story of their latest film only for 20 mins. That too, the director clarifies, “I have decided not to tell him the story, but only the characterization of the hero. After 20 minutes into the narrative, he stated his willingness to do the film. If he likes his character and finds that the director has grip on the story, then he agreed to do the film. He will never listen to the full story and that’s what happened during Simha and Legend times as well”.

If films with just interesting ‘characterisation’ of heroes work out, then Puri Jagan’s movies would have become bigger hits than Baahubali. And in recent times, Boyapati Sreenu’s films are both cost failures and also lacked story to interest the new generation audiences. At the same down Balayya is also picking films that have beaten to death plots. And this latest revelation by Boyapati is a shocker to Nandamuri fans, as the director is focusing on characterisation big time again.

Already a schedule of Balayya-Boyapati film is shot where they have canned two fight sequences and two scenes. Once lockdown gets lifted, they might be resuming the second schedule of the film.