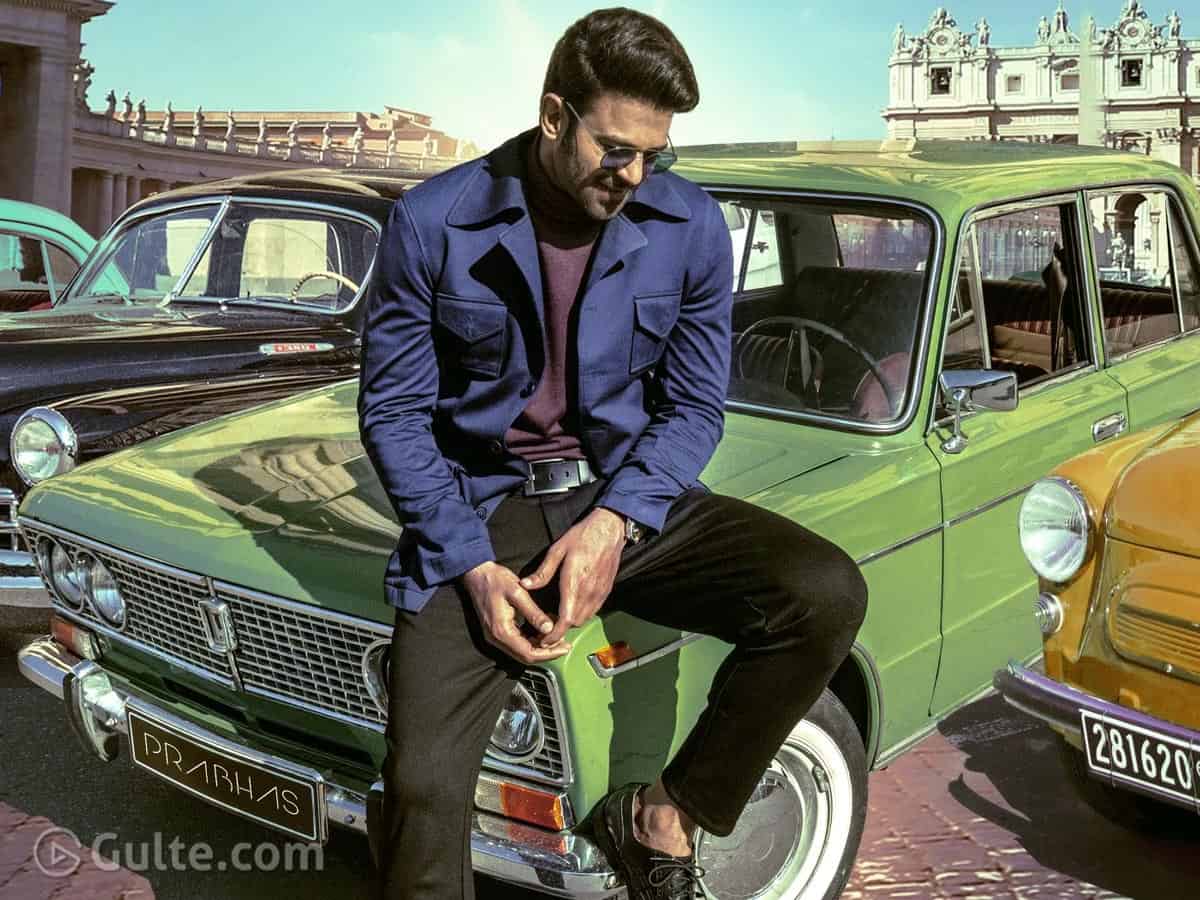 Pan India star Prabhas is shooting for his upcoming movie ‘Radhe Shyam’ in Italy. The shooting is going on at a good pace as due to lockdown it got delayed. Being a periodic love story, the makers selected some historic locations in Italy and they are going to stand out in the film.

And now ‘Radhe Shyam’ is the first Indian film set in between Turin and Rome. This is not reported by any Indian media but Italian media. A channel by name TGR has carried an exclusive feature about the film’s shooting details and the locations.

Some officials too met the ‘Radhe Shyam’ team and interacted with Prabhas, director Radha Krishna and producer Pramod. A momento was also presented to the producer while Prabhas expressed his satisfaction over the locations and other facilities.

‘Radhe Shyam’ has Pooja Hedge and is expected for Summer 2021 release.