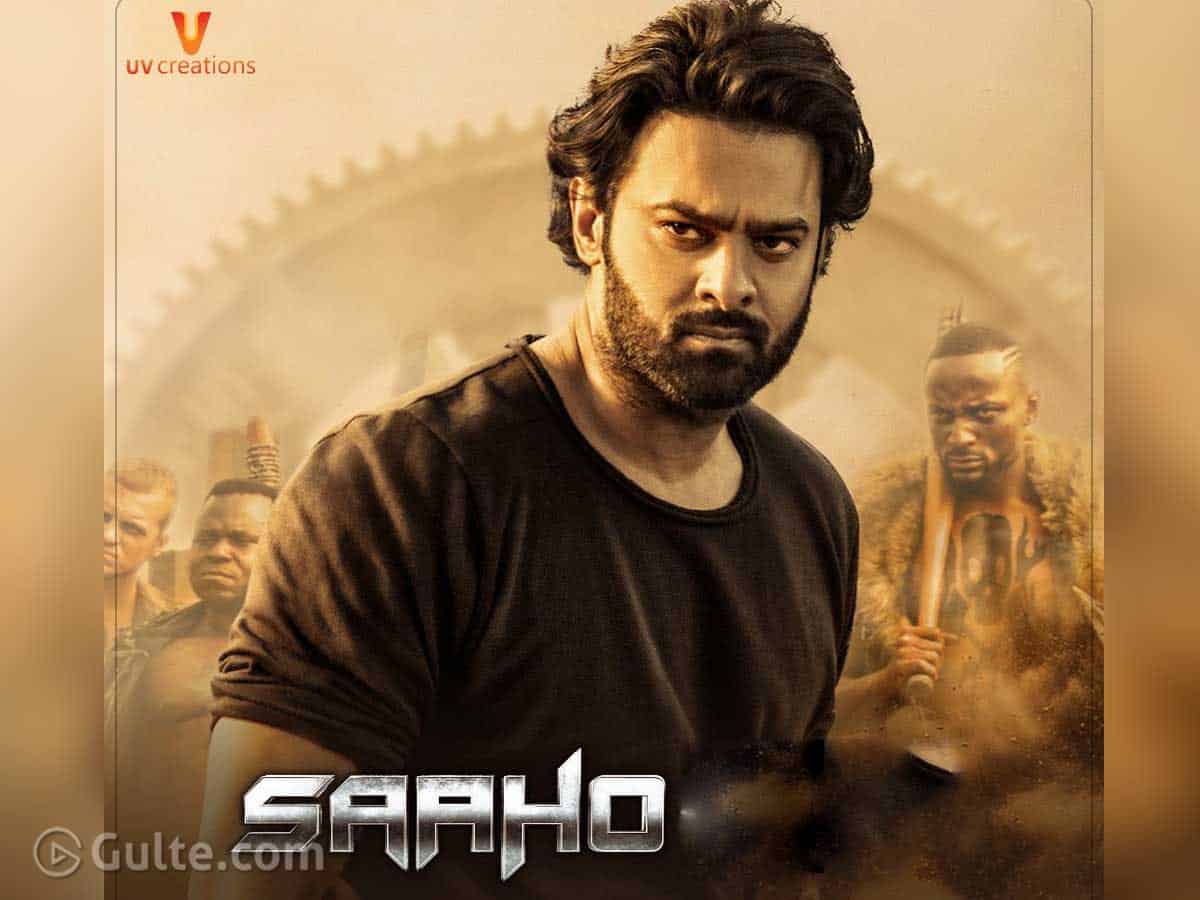 Prabhas is a pan India star now and every film of his has huge demand across India. Whether it’s a theatrical release or digital or satellite, from buyers to TV channels, they are pouring down money on these films to bag the rights.

Prabhas’ last outing ‘Saaho’ satellite rights were acquired by Zee Telugu and very recently the movie was aired on the channel. Many expected that the ratings would surpass all the records so far but shockingly the unwanted happened. Saaho’s world premier has garnered just 5.82 which is seriously a big jolt.

Surprisingly, RX100 actor Karthikeya Gummakonda’s Guna 369 movie managed to attract better viewership than that of Saaho. Karthikeya’s Guna 369 has got 5.92 ratings, beating Saaho’s 5.82 on television. Guna 369 starring Karthikeya and Anagha is directed by Arjun Jandyala. The story deals with a middle class youngster getting involved in a murder case and the twists that follow.

This can be a judgement error by Zee Telugu as they aired the movie on October 18th, a week before the Dussehra festival. If the channel had aired on the festival day, the rating would have been far better.

The other thing for the low rating is, the movie is already available on Amazon Prime and Netflix. It’s been over a year that the film has released and many have already watched multiple times. So the audience might have skipped the TV premier as it would come with breaks.

So there are some factors for Saaho’s low ratings.