Second Wave Of Corona: Tollywood In A Spot! 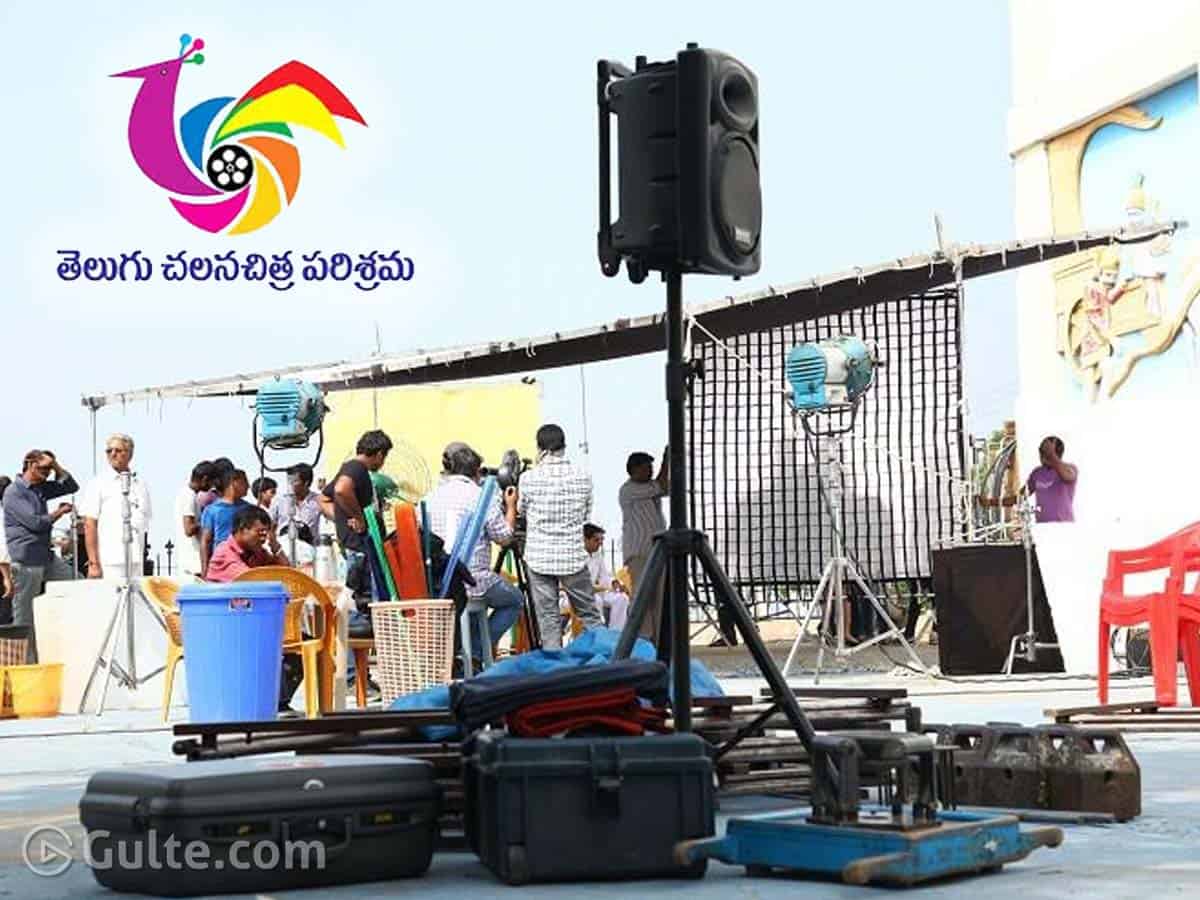 The film industry witnessed the worst of all times during the Corona crisis. With the film’s shoots coming to a halt and the theatres shutting down, there are losses in every nook and corner of the filmnagar. Although India’s government issued guidelines to reopen the film theatres, there is no clarity if the theatres will be operational anytime soon in the Telugu states.

The producers are gearing up to release new movies from December and initiate back to back releases from January. But, it does not look like a happy ending. With the news about the Corona virus’s second wave spreading rapidly, the producers are at the end of receiving a panic attack.

The news around the globe suggests that another lockdown is on the cards. The film shoots in different countries came to a halt already, and it can soon happen in India as well. With the Diwali festival around the corner, the celebrations grandly are on the cards. Not just that, everything is normal again. The bars are open, and the pubs are functional. People are gathering in large numbers. On October 31st, 1400, cases are reported in the Telangana state, and there is no decline in the number.