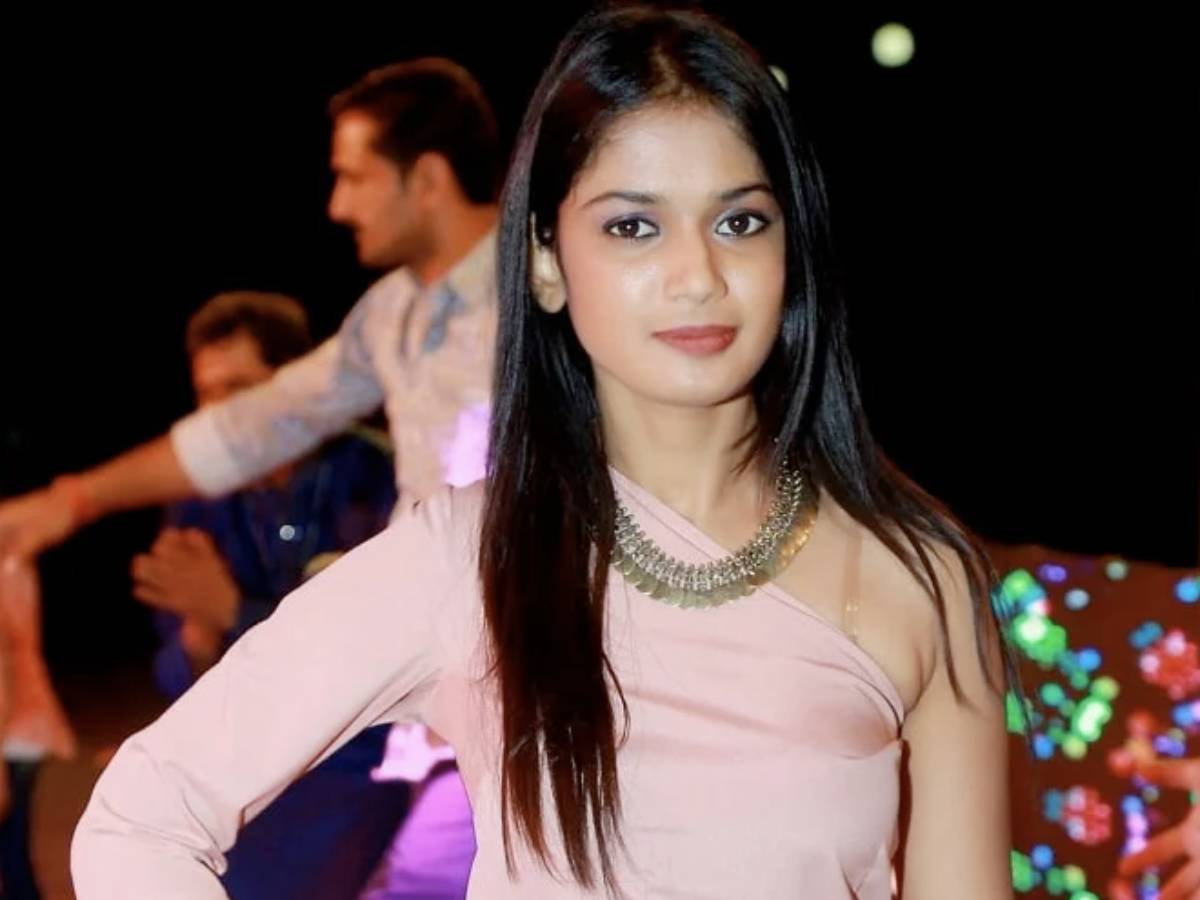 Bigg Boss show is not just gameplay between the contestants, but it is more than often the ploy by Bigg Boss the contestants should try and escape from. The contestants won’t just survive by performing tasks or being strong and logical talkers.

It mostly appears as the Bigg Boss organizers decide much earlier on who should be staying in the house till the end and they work accordingly each day. If the show makers find any contestant earning a better following in the audience, but who are not from their top contender list, Bigg Boss’ mind game begins.

Bigg Boss finds their weaknesses and target to expose them, so to pull down their craze among the viewers. Most contestants fall flat on their faces before realizing that Bigg Boss is exposing them. Ariyana is garnering a good number of votes in the last two weeks. So Samantha and Nagarjuna pushed her up with the ego-boosting. The highlight is that Nagarjuna saying that she is on top of all.

It looked like it worked and Ariyana got overconfident in no time. Ariyana believed she is outperforming all others in the house and started overacting. Ariyana behaved rudely with Sohel, so did she with Monal and Harika in the nomination task.

Ariyana upped her blame game and she is stopping anyone from countering at the same game. One more great arrow from Bigg Boss’s quiver is asking who performed well in her captaincy and giving a chance to include her name too. Ariyana felt a great performer and a captain in herself and started boasting about the impact she made in a week.

Ariyana’s is damaging her own image for the last three days and we have to see if she falls back to normal or keeps following the directions to exit, given by the Bigg Boss himself.