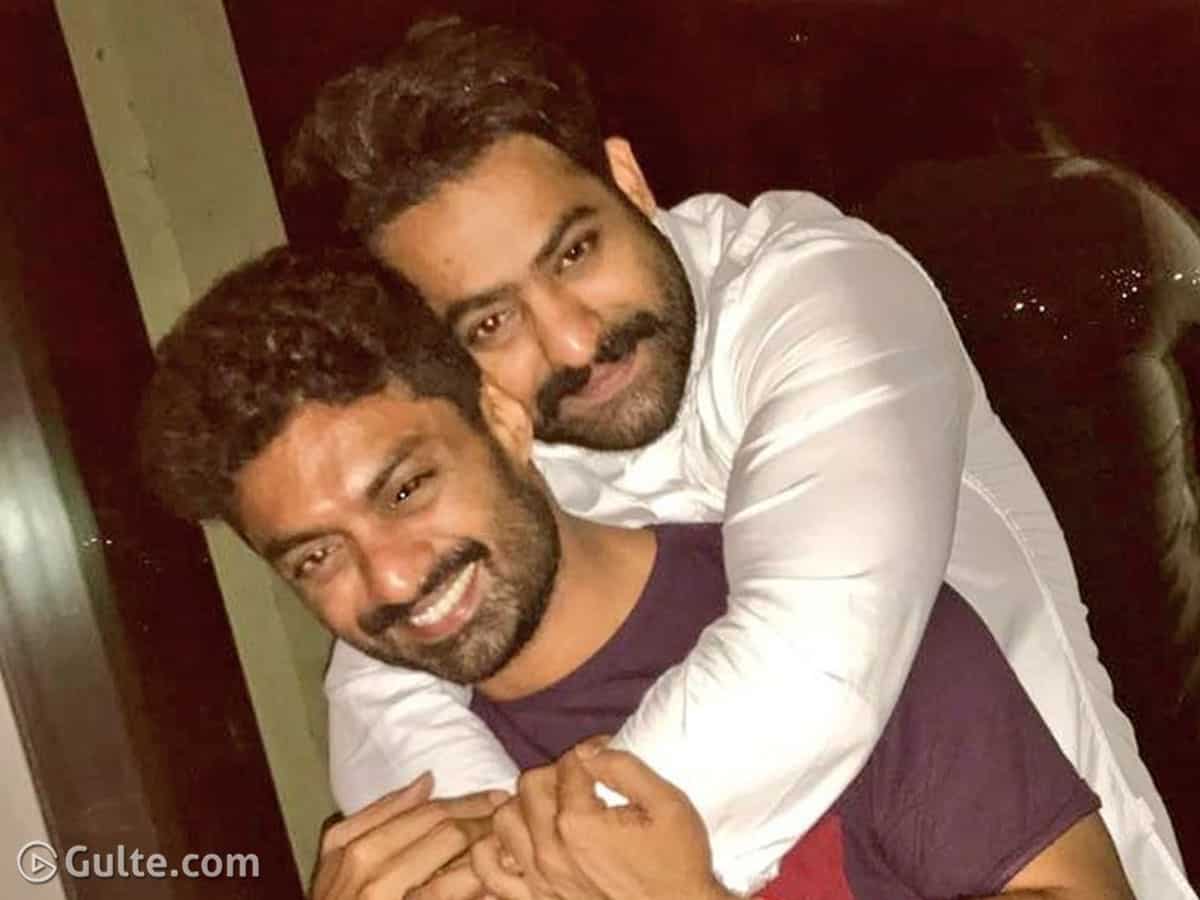 While his career is going great guns with back to back movies with star directors like Rajamouli, Trivikram and Prashanth Neel, NTR is said to be worried about his elder brother Kalyan Ram’s career. Since Pataas in 2015, Kalyan Ram has not scored a solid hit which will rejuvenate his career.

After his 2020 Sankranthi film Entha Manchivaadavuraa failed miserably, Kalyan Ram has not announced any new project till date. This prompted NTR to jump in and find the right director and script for his brother. He has already convinced top banner Mythri Movie Makers to produce Kalyan Ram’s next film.

However, Tarak is said to have listened to a few scripts during the lockdown. However, he is not happy with the kind of scripts that are being written for his brother. Even as he is busy shooting for RRR, NTR is simultaneously on a hunt to lock the right director who will come up with a script that can take Kalyan Ram’s career to the next level.