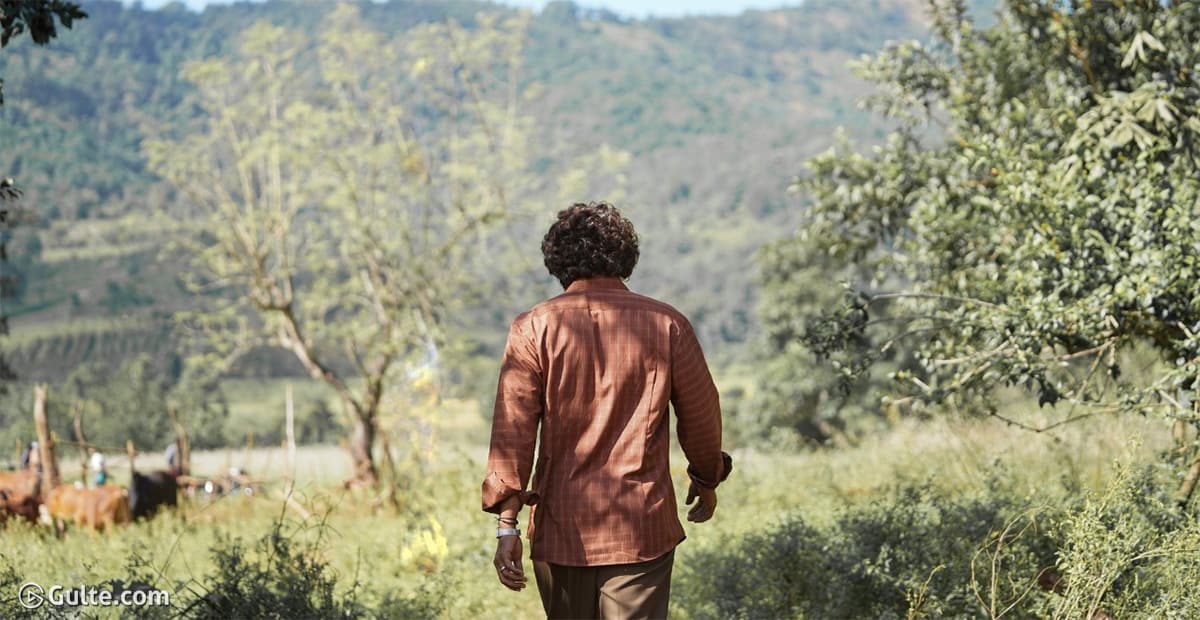 And the most awaited moment for stylish star fans has arrived as the shooting of ‘Pushpa’ started rolling from Thursday. Featuring Allu Arjun in the lead role, the makers confirmed the shooting update by posting a picture on their social media handles.

Bunny is seen from back in this picture and his dressing style is dated back to the 1980s. The steel strap watch and a silver ring to his ring finger and his wrinkled long hair add to his look. Bunny has gone deglam for the first time in his career as the film’s plot and genre demanded so.

“yovv #PushpaRaj ochesinaadu… And it begins!!From the sets of #Pushpa,” tweeted Mythri Movie Makers. The shooting is said to be taking place in Maredumilli forest region while the makers have taken all the precautions for the shoot under the prevailing circumstances of Covid-19.

A directorial of Sukumar, ‘Pushpa’ is based on red-sanders smuggling and Allu Arjun is playing the role of Pushpa Raj while Rashmika Mandannda is the female lead. She is expected to join the shoot in a day or two.