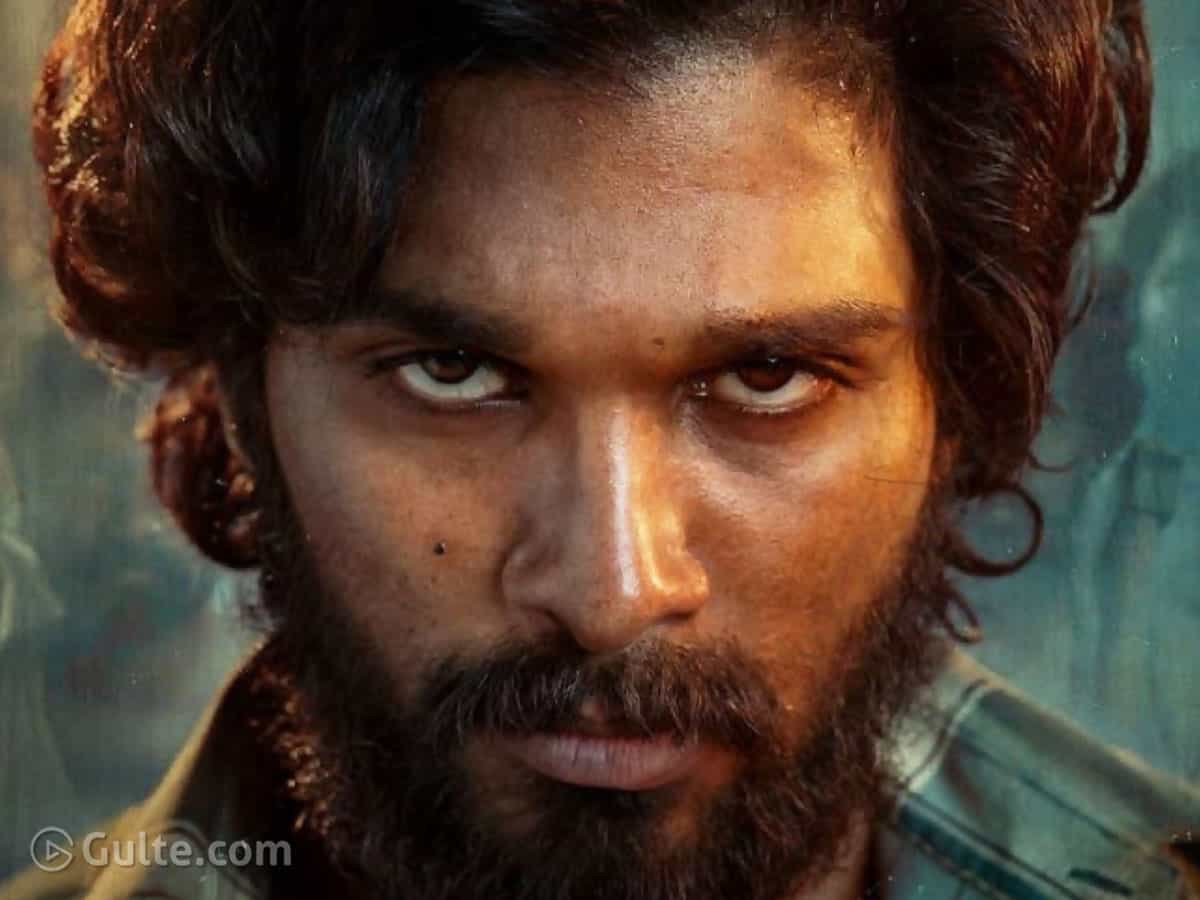 Ever since Vijay Sethupathi opted out of the antagonist role in Allu Arjun and Sukumar’s Pushpa, there have been a lot of speculations on who is going to play the role. The likes of Bobby Simha’s names were heard, but nothing turned out to be true. It is now strongly buzzed that Tamil actor Arya, who is known to Telugu audiences with films like Raja Rani, has been brought on board.

Allu Arjun is going to be seen as a rugged lorry driver. His ultra-mass look from the film where he sported a bushy beard has already gone viral. The film’s shoot has commenced recently and the shooting is currently going on in Maredumilli forest area in the East Godavari district where Sukumar is canning some crucial scenes involving protagonist Allu Arjun (Pushpa Raj). The film has Rashmika Mandanna playing the female lead opposite Bunny. The film has an ensemble cast including Prakash Raj, Jagapathi Babu, Brahmanandam, Dhananjay, Anasuya and Vennela Kishore besides others.

An official confirmation from the production team is however awaited. It would be interesting to see a powerful face-off between Allu Arjun and Arya. Meanwhile, Arya’s wife and actress Sayyesshaa Saigal is paired up with Balakrishna in Boyapati Sreenu’s directorial NBK 106.