Five Interesting Web Series to Catch up On Hotstar Now 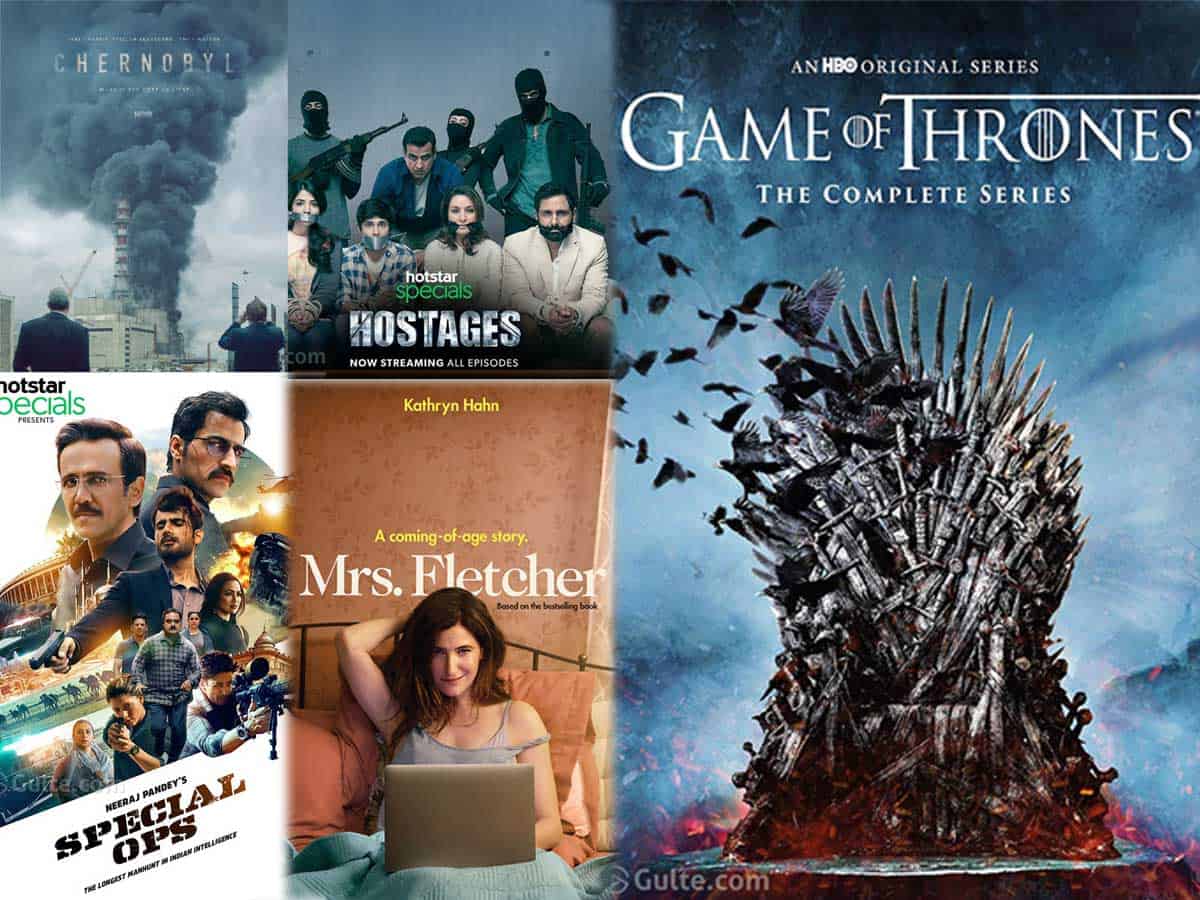 For everyone who is living their life in isolation right now, the great solace comes in the form of watching different content on OTT platforms. And with each of these platforms offering quite a different types of content, we want to bring some of the best ones to you right here.

Like Netflix and Amazon Prime Video, even Hotstar has some amazing content one has to catch up. From Kartheeka Deepam serial for Telugu family ladies to some exciting documentaries made by NatGeo, there are loads of interesting films, documentaries and web series on this platform. Here come some of our favourites.

Recently released by Hotstar, this original web series crafted by Neeraj Pandey of Baby movie fame, deals with the story of India’s spy agency and their pursuit for the mastermind of the attack on the Indian parliament that date before the Mumbai terrorist attack. Though they say it is fictional, this thriller has 80% of the story derived from real incidents. ‘Special Ops’ is very intriguing we must say.

Four masked men, including a police ACP, kidnap a family and ask the lady of the family to perform a surgery that could kill the Chief Minister. Hostages happen to be the remake of an Israeli web series, and it is quite appealing on has to say. With terrific story, lovely moments and how people change their character for loved ones, everything is dealt very well. A worthy watch it will be.

Dramatising the story of 1986′ Russian nuclear accident that took place at Chernobyl, Ukraine, this 6-part mini series brings us close to what happens if men are governed by greed and their actions lead to worst catastrophes that could destroy the mankind. A gripping narrative of the event happened, and how Russia tried to hide it, and how things went kaput later, ‘Chernobyl’ resembles how China has hidden Covid-19 and the aftermath.

The legend of all the Tv shows ever, Game Of Thrones is seen my millions already, but a re-watch also makes you go with same nail-biting situations, goosebumps and adrenaline rushing war sequences. Spanning over decades in an unknown time, this drama is all about 3-4 families trying to get control of the Iron Throne. The beautiful Westeros, Winterfell and Danayers Targaryen could make you travel to that unknown time and the impact is huge.