Ajith Meets With Accident in Hyderabad 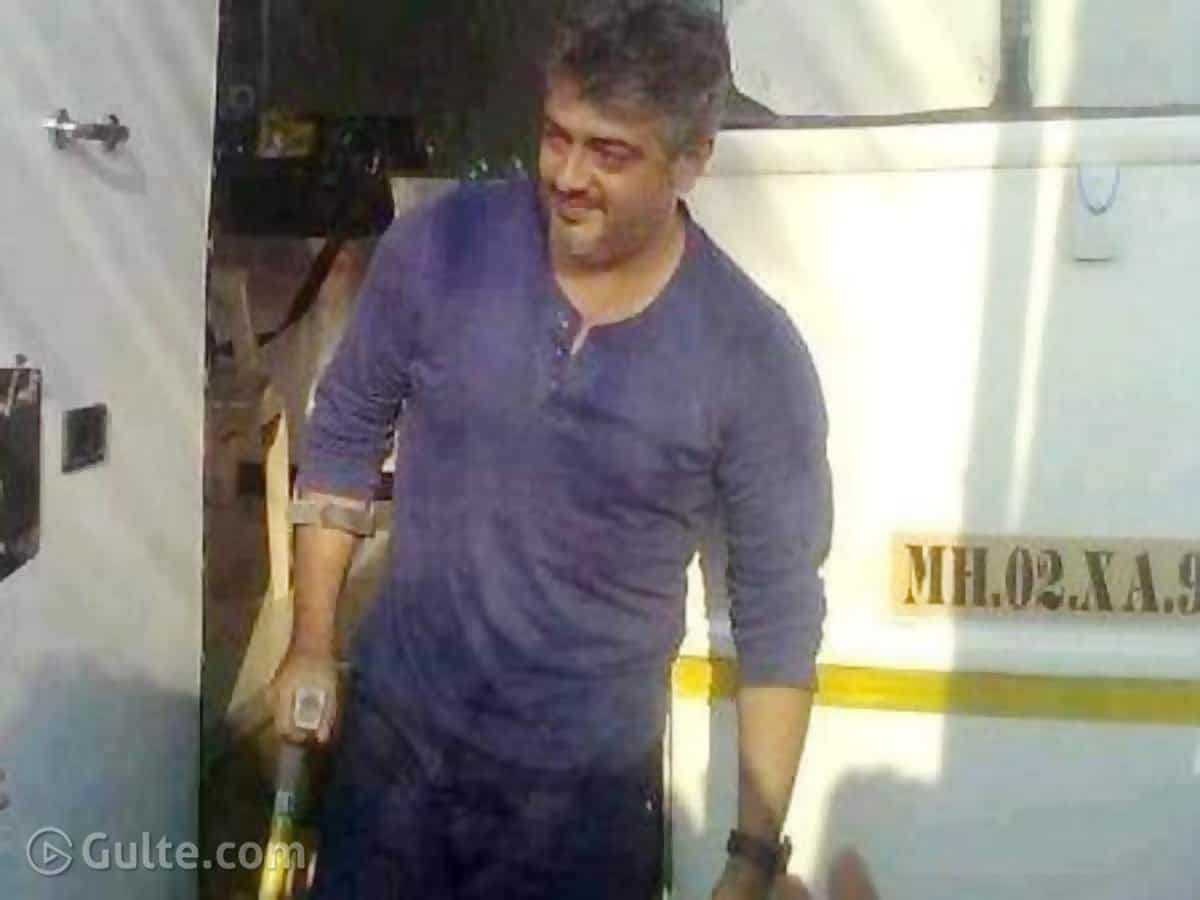 Hero Ajith met with an accident in Hyderabad while shooting for his upcoming movie ‘Valimai.’ This unfortunate incident took place while filming an action episode. Ajith sustained injuries. He was immediately rushed to a hospital.

But Ajith continued with the shoot despite injuries and only after wrapping up the shoot, he left for Chennai. Now the hero will be taking a month break so that he can recover from the injuries.

As Ajith is known to stay away from media glare, the news was not revealed to the media and Ajith had silently left for Chennai. Learning about this incident, fans of Ajith were worried but as they received information that he is fine, they were relieved. This is not the first time Ajith met with accident on sets. For the same film, Ajith suffered injuries while shooting a bike stunt in the film’s previous schedule. These continuous incidents on the sets are worrying Ajith’s fans.

‘Valimai’ is being directed by Vinoth of ‘Khakhee’ fame and the film stars Huma Qureshi while our Telugu young hero Kartikeya is playing a negative role.