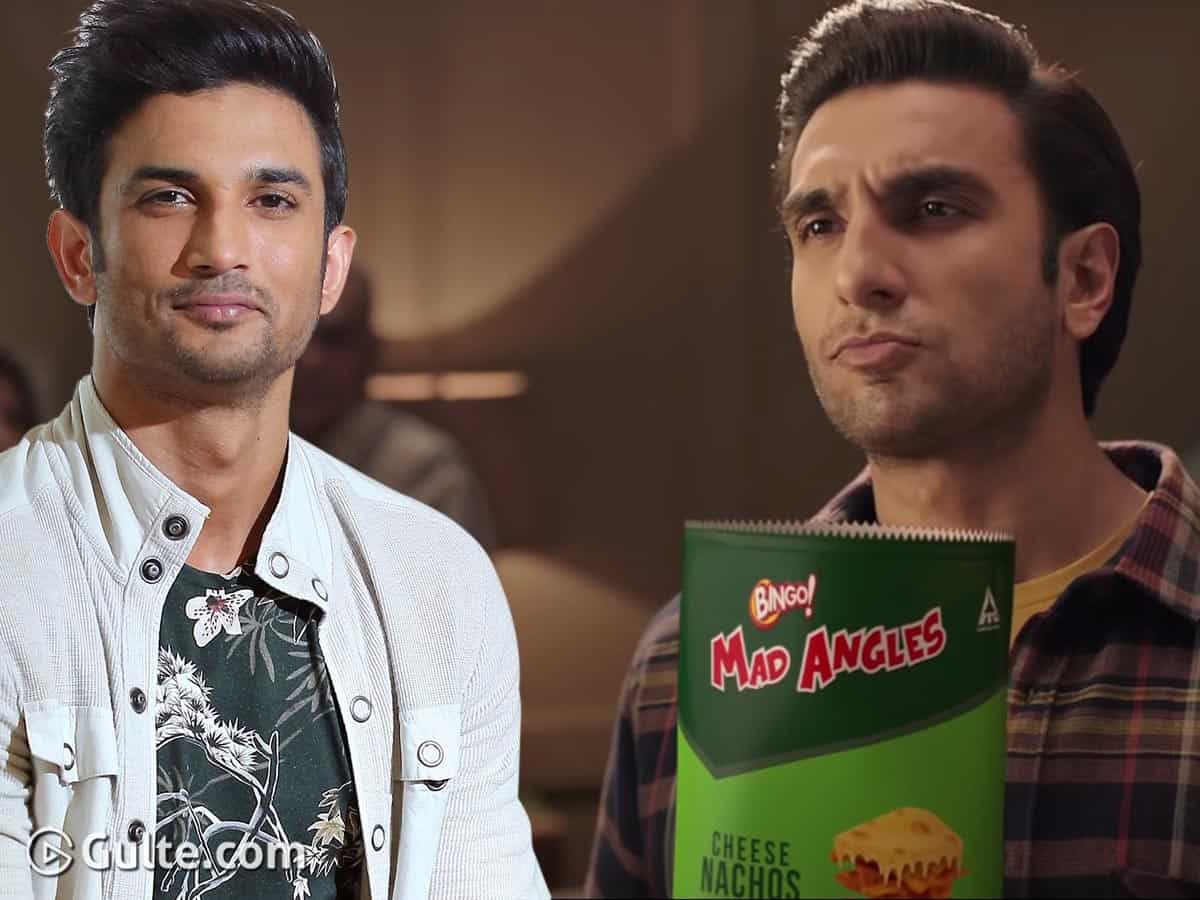 The latest Bingo ad featuring Ranveer Singh stroked controversy. Late actor Sushant Singh Rajput’s fans are upset and feel that the video is allegedly a ‘mockery’ on Sushant. The ad sees Ranveer giving an analogy about photons, algorithms and aliens. This has not gone down well with SSR’s fans as they feel that the late actor was a physics and astronomy enthusiast.

Bingo is a manufacturer of chips and snacks, and it is a product of ITC limited. They have released their ad on social media. Since then, a hashtag saying #BoycottBingo has been trending on Twitter. SSR fans have even mocked Ranveer Singh by saying that he shouldn’t be talking like this in ads until and unless he has any knowledge on the subject.

The advertisement doesn’t address Sushant Singh at any point. However, his fans have made a connection with the ad with late SSR. The ITCS has not deleted the advertisement, but after disabling comments, the company issued a statement saying, “A completely false, erroneous and mischievous message is being posted/circulated alleging that and advertisement of Bingo is making fun of a late Bollywood celebrity. Such kind of erroneous messages are knowingly spreading falsehoods. We request you to not fall prey to such mischievous posts. The recent Bingo advertisement was shot more than a year ago in October 2019. It is being aired this year because of delay in the launch of Bingo! Mad Angles Cheese Nachos and Bingo! Mad Angles Pizza due to the Covid-19 pandemic.”

However, Sushant’s fans are still not satisfied with the reply they have received from the ITC. They are requesting fellow Indians to boycott from purchasing any more Bingo products.