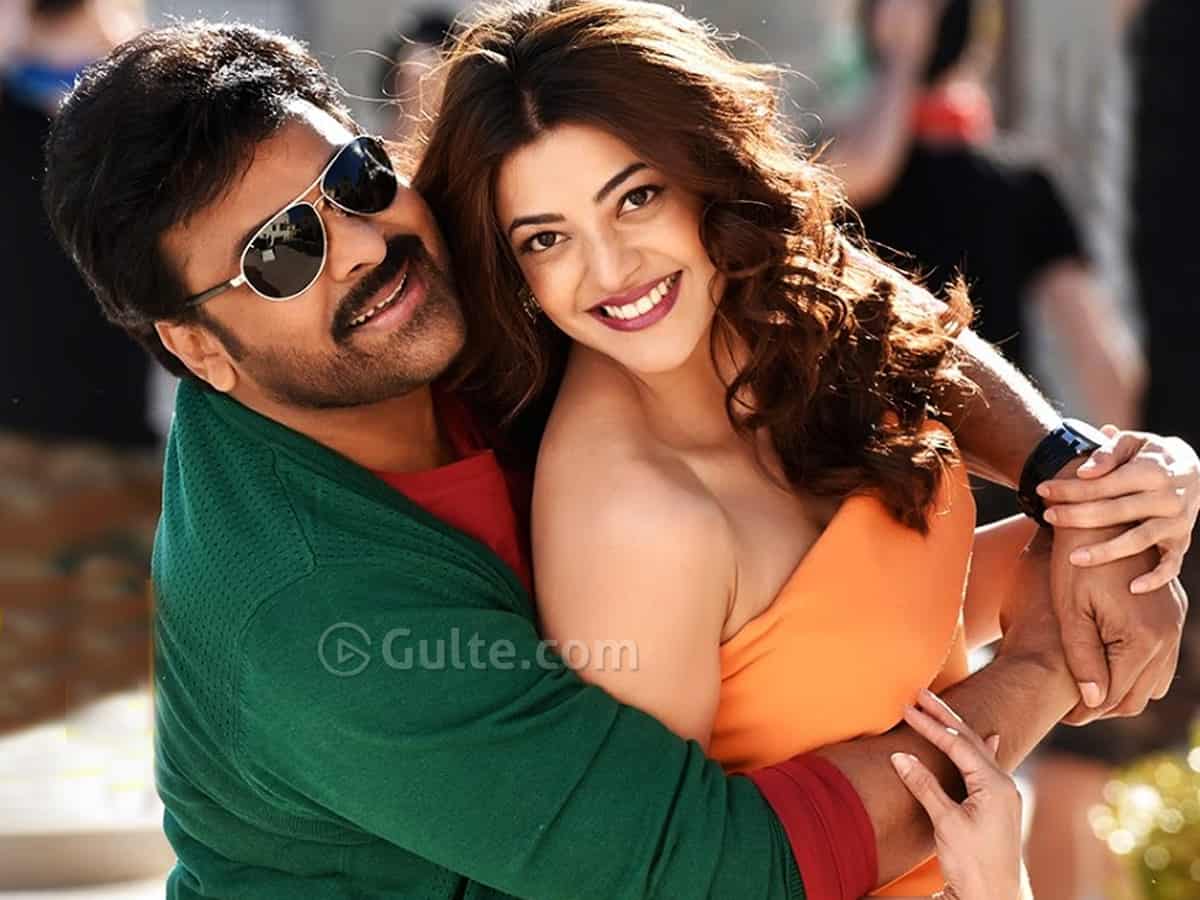 We have already revealed that heroine Kajal Aggarwal currently has two biggies in hand, one being Kamal Haasan’s Bharateeyudu sequel and the other one is Megastar Chiranjeevi’s Acharya movie. Skipping Tamil hero Udayanidhi Stalin’s movie, the bubbly actress is said to have picked Koratala’s project.

But then, some rumour mills are busy spreading that Kajal has walked out of Chiranjeevi’s movie as she needs to allot bulk dates to Udhayanidhi’s film.

One wonders how come these rumours arise, as there is no clarity about lockdown and lifting of restrictions and when shootings are going to resume. Without that, which heroine will be foolish enough to cancel big projects to offer dates to others?

Anyway, Kajal’s manager has jumped into the scene to clear that there is no such walkout from the actress’ side. “Kajal has already signed the dotted line and took advance for Chiranjeevi sir’s film. Once the shooting resumes, she will straight away join this film crew, that’s it” her manager said.

Well, after Khaidi No 150, this will be the second time Chiranjeevi will be romancing Kajal Aggarwal.