An intense lorry chase for Pushpa 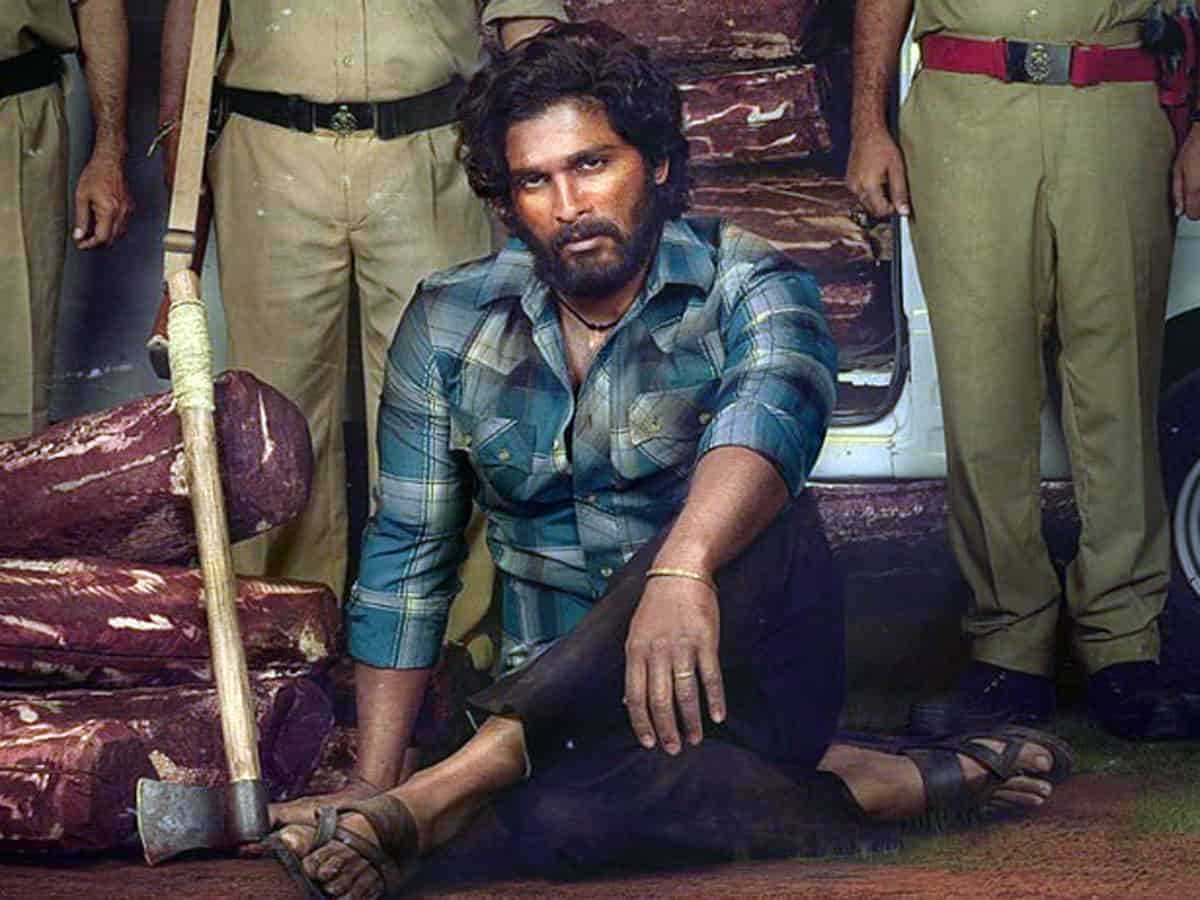 It is said that initially, the makers wanted to rope in international action choreographers for this scene, but somehow, they decided to consider Indian choreographers like Peter Heins, who is very much popular in the industry for his action sequences and choreography.

Sukumar is very much good at directing action scenes and he has proved them already through his previous films. Also, with updates that have been doing rounds with each passing day, it is made clear that Pushpa is going to be one of those films which increase expectations on the films much before they even go on the floors.

Just like every Allu Arjun fan, general audiences are also very much excited to more and more about Pushpa. Rumours on Pooja Hegde being roped in for a special song are also doing rounds.