Prabhudeva’s Family Responds About His Marriage! 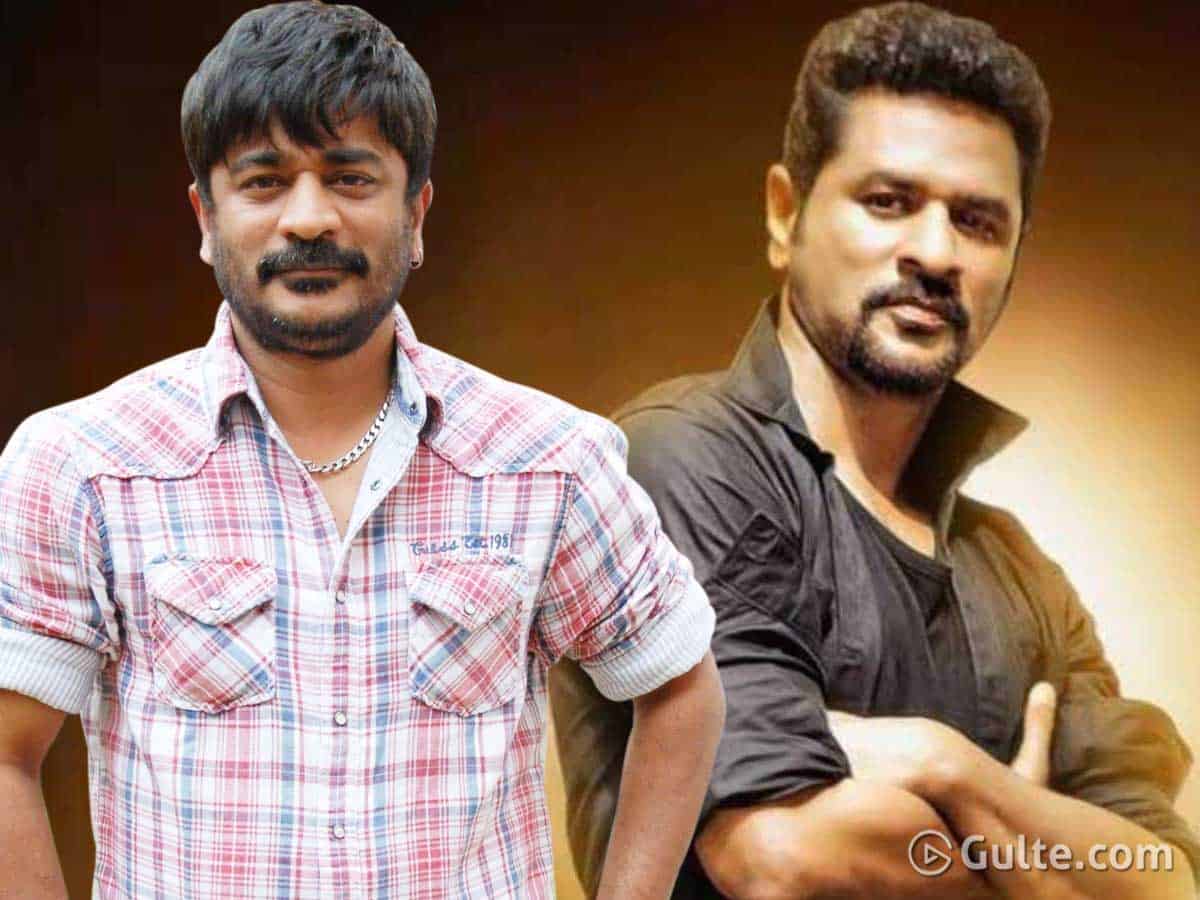 Prabhudeva is married to physiotherapist Dr Himani. Prabhu, who developed pain in his legs and back due to frequent dancing, took treatment from Dr Himani when she stayed in Mumbai’s Sakinaka. Cupid struck them and the duo got along well. The couple have finally decided to get married in March.

And the duo were in a live-in relationship for a short period of two months before tying the knot. Prabhudeva and Dr Himani have flown to Chennai in March for marriage. However, due to lockdown regulations, the duo couldn’t marry and were in a live-in relationship. Finally, Prabhu and Himani got married in May. The wedding took place at Prabhudeva’s house in Chennai. Since the wedding took place during lockdown, hardly anyone attended the duo.