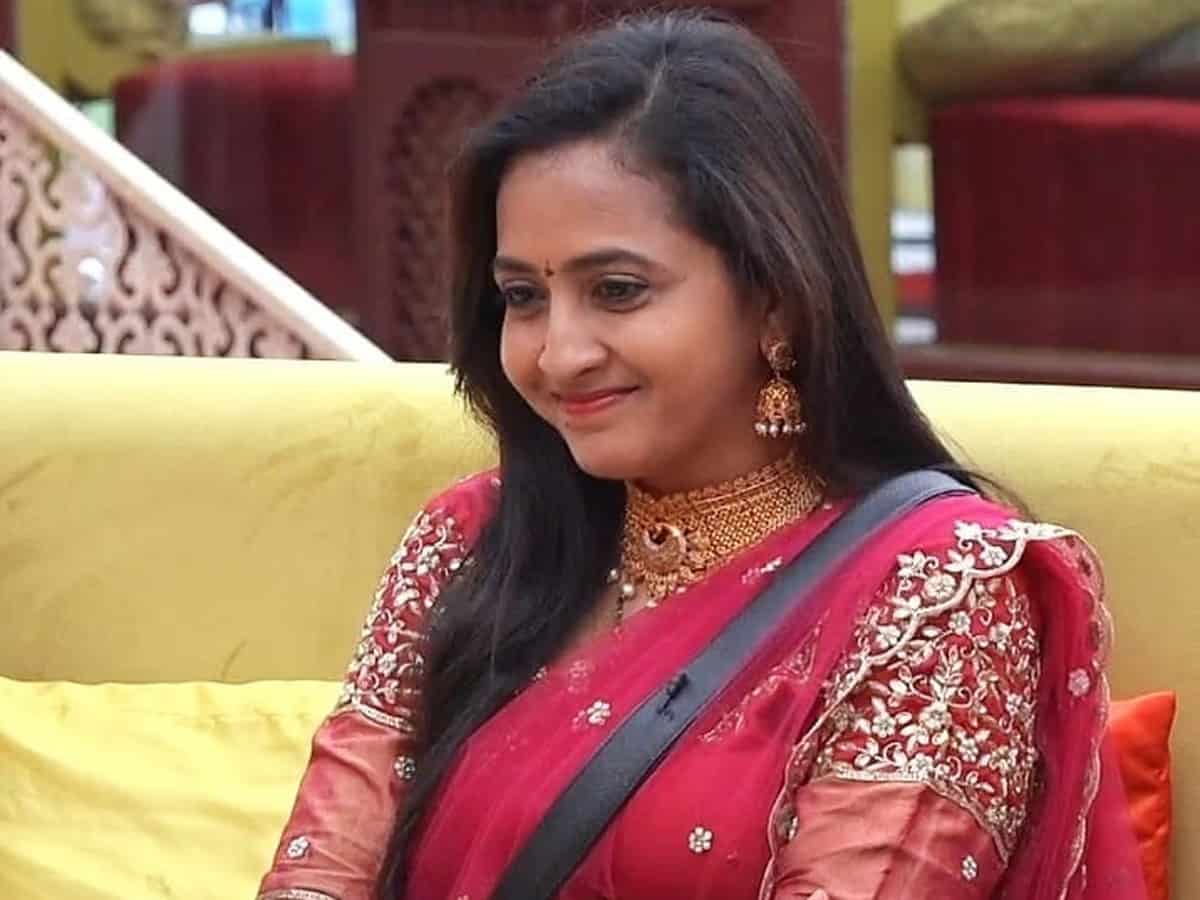 Out of the six contestants in the nominations this week, Lasya is said to have received the least number of votes from viewers. With this, Lasya is likely to be evicted this week. Her elimination episode is going to be telecasted tomorrow.

Harika, Abhijeet, Monal, Ariyana and Sohel are saved from the nominations. Last week saw the elimination of Mehboob. Following which the parents of the inmates have visited the Bigg Boss and gave them a sweet surprise.

With the elimination of Lasya, next week’s nominations are going to be very interesting. The fight for the Bigg Boss title gets closer as there will be only Abhijeet, Akhil, Sohel, Monal, Harika and Ariyaana in the final six.

With the show inching towards final, fans of the respective contestants have upped their social media campaigns. Interestingly, Abhijeet, Harika, Akhil have good social media teams working for them.