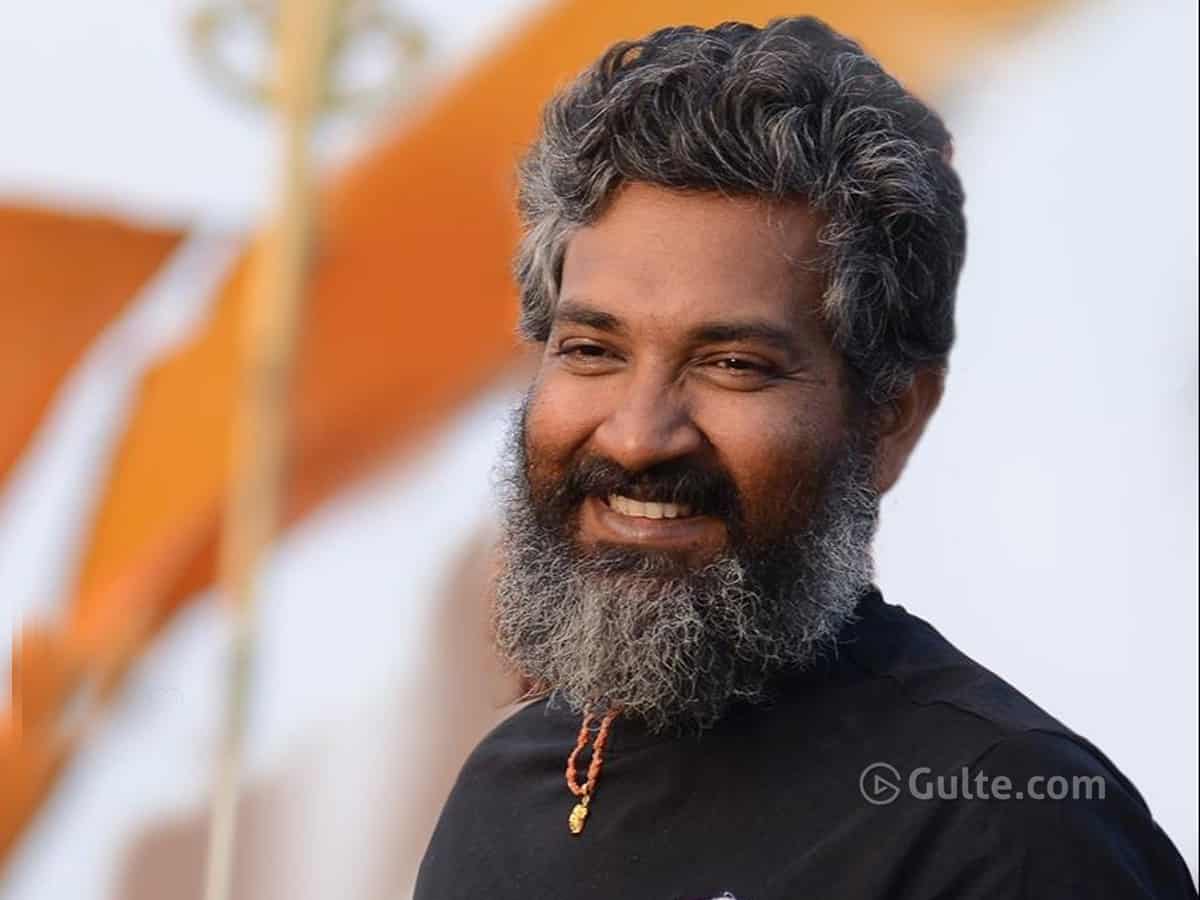 With Baahubali’s massive pan-Indian success, Rajamouli became one of India’s most sought-after directors. Even top Bollywood stars are evincing interest in acting under Jakkanna’s direction. Rajamouli is hailed for his effortless execution of VFX filled magnum opuses.

Since last night, several North Indian movie lovers have been trending the hashtag #RajamouliMakeRamayan. And there’s a reason behind this unexpected trend. These North Indians who were mesmerised by Rajamouli’s epic narration of Baahubali, are confident that Rajamouli would take the epic Ramayan to the next level.

Well, already, Rajamouli had announced that directing the epic Mahabharata is his dream project and there’s no chance of the project going on floors at least in the coming 2, 3 years. In this scenario, will Rajamouli oblige the North Indian fans and plan a film on Ramayan?