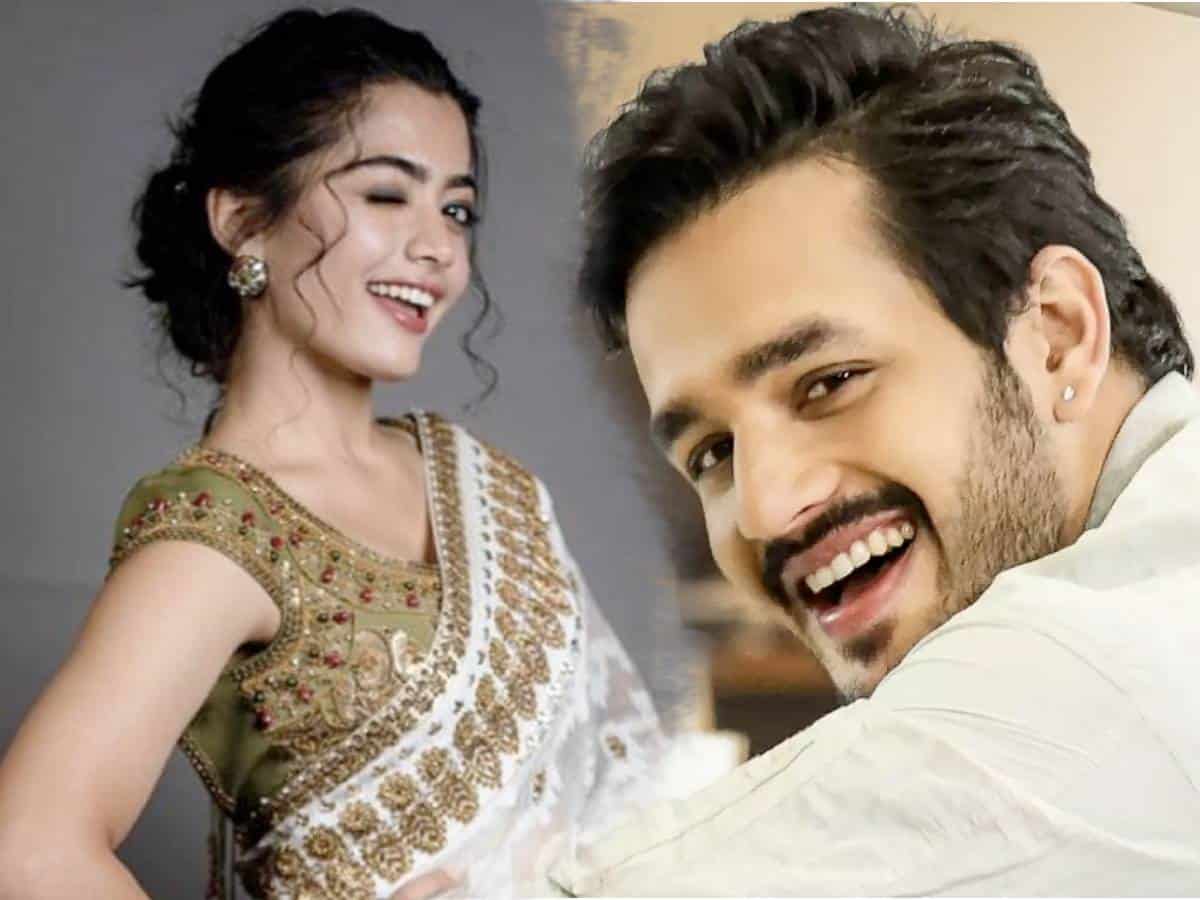 Actress Rashmika Mandanna has got a lot of craze in the south as well the north. The actress has been winning hearts with her performance and cute looks. As of now, the actress is busy shooting for Pushpa, which is an Allu Arjun starrer and Sukumar directorial.

The actress has a couple of films in Tamil as well. She is awaiting the release of her first Tamil film Sultan which is a Karthi starrer. As per the latest update, the actress has been approached to play the leading lady in Akhil Akkineni’s upcoming film which will be directed by Surender Reddy.

The news has been doing rounds for a couple of days now, as we have learnt that the actress has given a nod to pair up with Akhil for the first time ever. Fans already have expectations on the pair and they are sure that they would definitely look good together.

Akhil is currently awaiting the release of Most Eligible Bachelor and Surender Reddy is basking on the success of Sye Raa Narasimha Reddy. This film is said to be an action entertainer and hopefully, the director’s mark might make a difference in Akhil’s career.