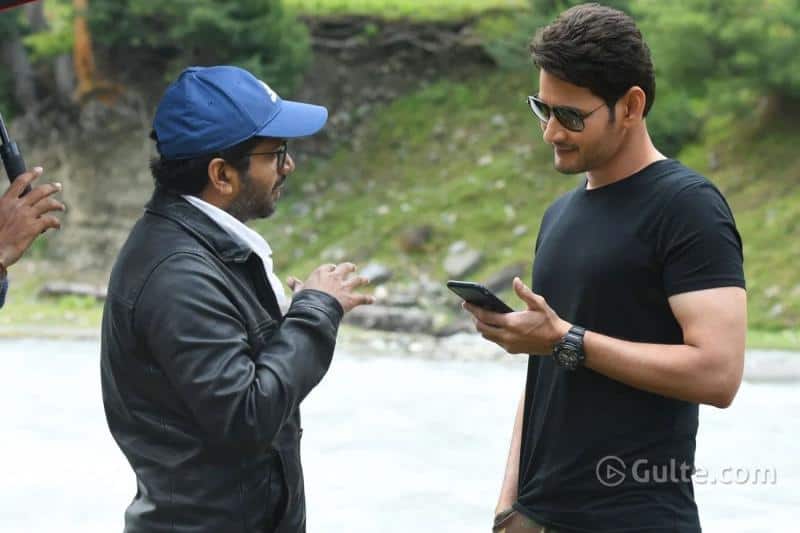 Director Anil Ravipudi who celebrates his birthday on November 23rd is all set to begin the shoot of F3, sequel to his blockbuster F2 with Venkatesh and Varun Tej. Already script works are done and other pre-production works are happening as the filming commences from December 14th.

It’s no less than an achievement for any director to work with Mahesh Babu and Anil Ravipudi is hoping to direct the superstar second time. Their first film Sarileru Neekevvaru was a sensational hit and Mahesh Babu then expressed his wish to work again with the director.

On the other hand, Anil Ravipudi revealed that, he’s actually waiting for Mahesh Babu’s call to narrate him a script. “I’m eager to work again with Mahesh Babu. I wish he will give me the opportunity to direct him in another film,” said Anil Ravipudi.

Only delivered blockbusters hitherto, Anil Ravipudi is venturing into production along with his friend S Krishna for an emotional drama and comedy entertainer film titled Gali Sampath.