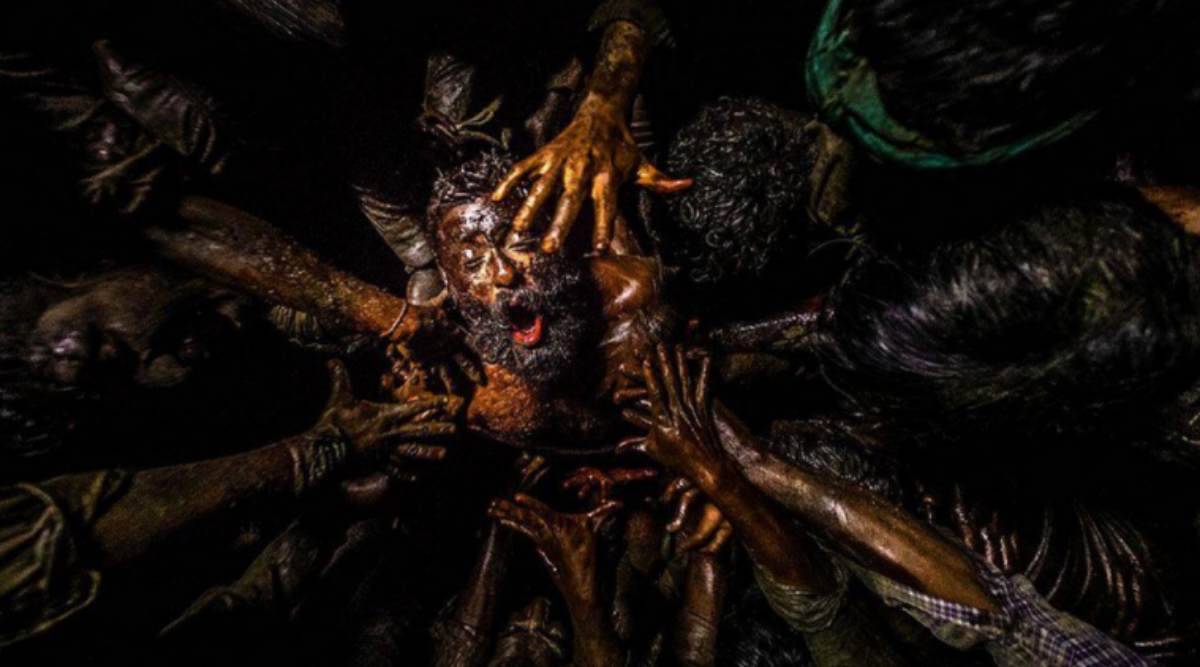 Malayalam movie ‘Jallikattu’ has been selected as India’s official entry for the Oscar Awards 2021 in the Best International Feature Film category. This has been officially announced by the Film Federation of India and ‘Jallikattu’ was chosen out of 27 films that were in contention.

Speaking on it R ahul Rawail, Chairman, Jury Board – Film Federation Of India said, “It is a film which really brings out the raw side of human beings, that we are worse than animals. Human instincts are worse than animals. The film has been depicted wonderfully. It’s a production that all of us should be proud of. The emotions, which came out, moved all of us (jury).”

The 2021 Oscar Awards will be held in April instead of the usual schedule which is the second Sunday of February month.