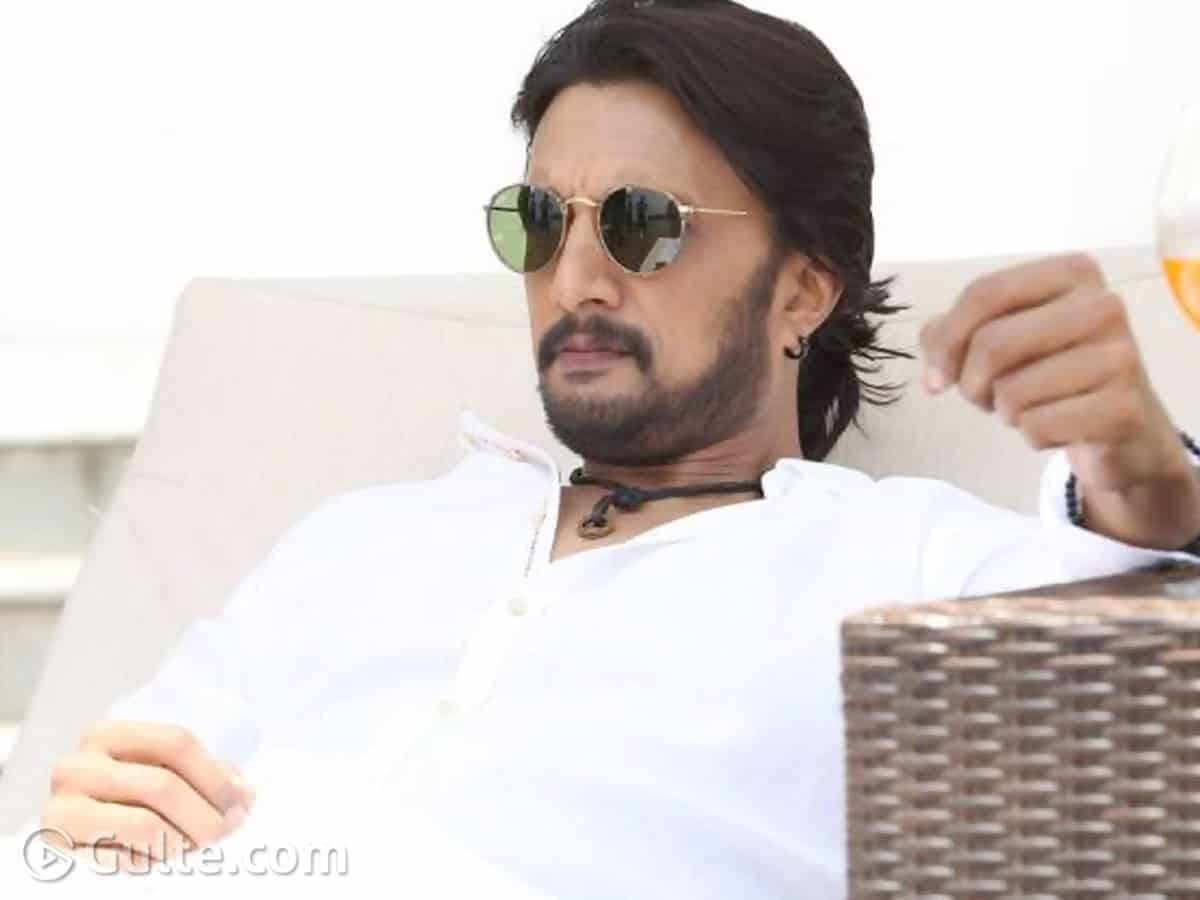 Kichcha Sudeep is one of the star heroes in the Kannada movie industry. The actor needs no introduction to the Telugu audiences. Playing the lead antagonist in Rajamouli’s Eega, Sudeep has become popular in the Telugu film circles. Later, he acted in the film Baahubali: The Beginning. Last year, his film Pailwan was dubbed to Telugu but it did not do well in the theatres. However, Sudeep is actively looking at taking on new projects in Tollywood. The buzz is that Sudeep purchased a flat around the Gachibowli area in Hyderabad.

Sudeep prefers to shoot his movies at Ramoji Film City and he decided to take a house in Hyderabad for a comfortable stay in the city. Sudeep’s latest property reportedly cost around 5 crores, say the sources. Sudeep is in talks for a couple of prestigious projects in Telugu now and he might soon take a call on them.

Sudeep is currently in Hyderabad and he even took part in the Bigg Boss TV show as a special guest for Sunday’s episode. Sharing a picture on Twitter along with Nagarjuna, Sudeep posted, “Hosting BigBoss has always been me and today was another feeln of being a guest on the show of Telugu BigBoss. Splendid it was to share the stage with the ever-charming @iamnagarjuna sir, n to get to spk to the contestants inside the house. Thank you for the warmth sir.”