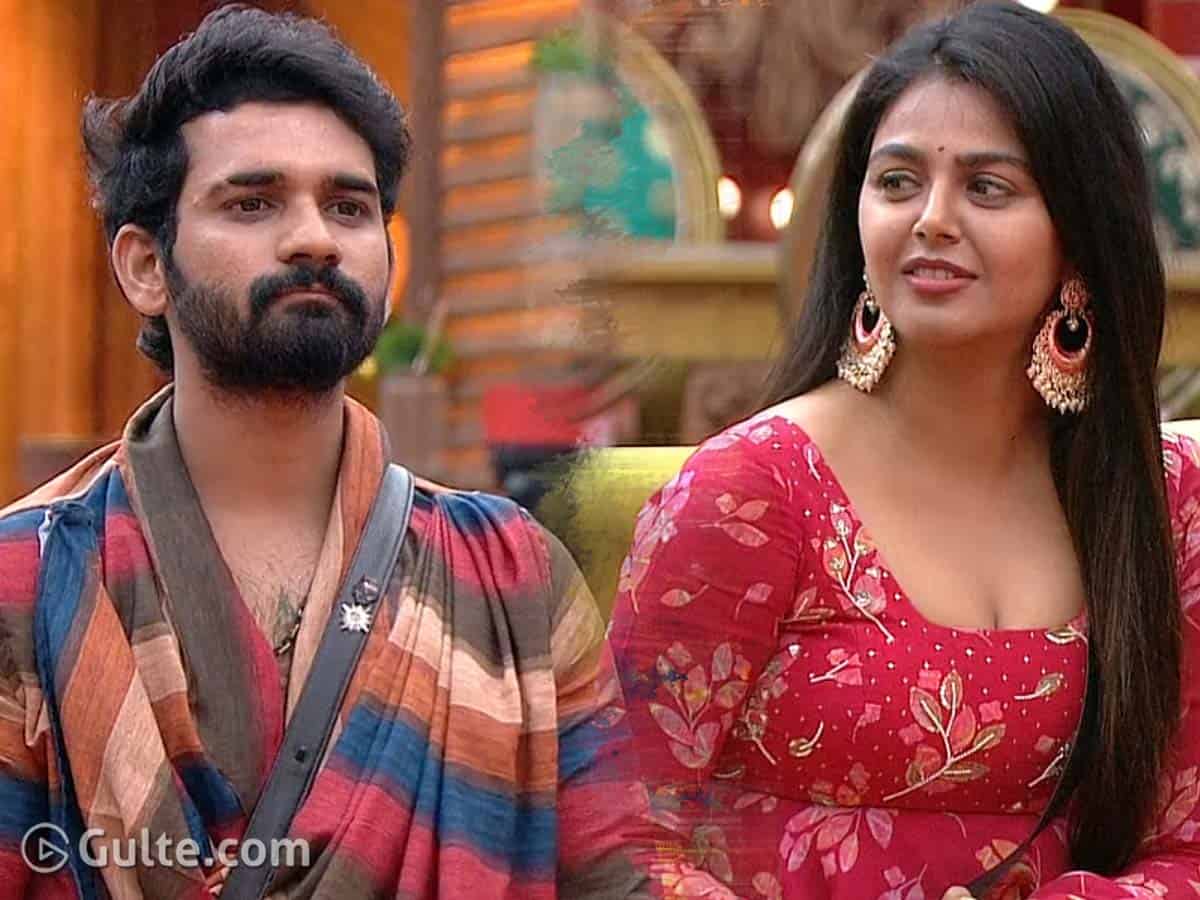 The Bigg Boss Telugu season 4 which is in its final leg of the show is making the right noise. The other day, Kannada star Sudeep turned special guest and joined the host Nagarjuna in the Bigg Boss house. That’s when Sudeep has posed an interesting question to contestant Akhil.

Akhil said, “Monal tortures me in the house.” Albeit, he said it in a funny tone. He also said that his performance in the house is reducing to half because of Monal. Akhil said these on a lighter note.

Akhil, Monal and Abhijeet’s ‘love triangle’ in the Season 4 has been a great talking point. The trio’s game has been interesting for the BB viewers. As the show is inching closer, the chemistry between them becomes quite interesting in the days to come.