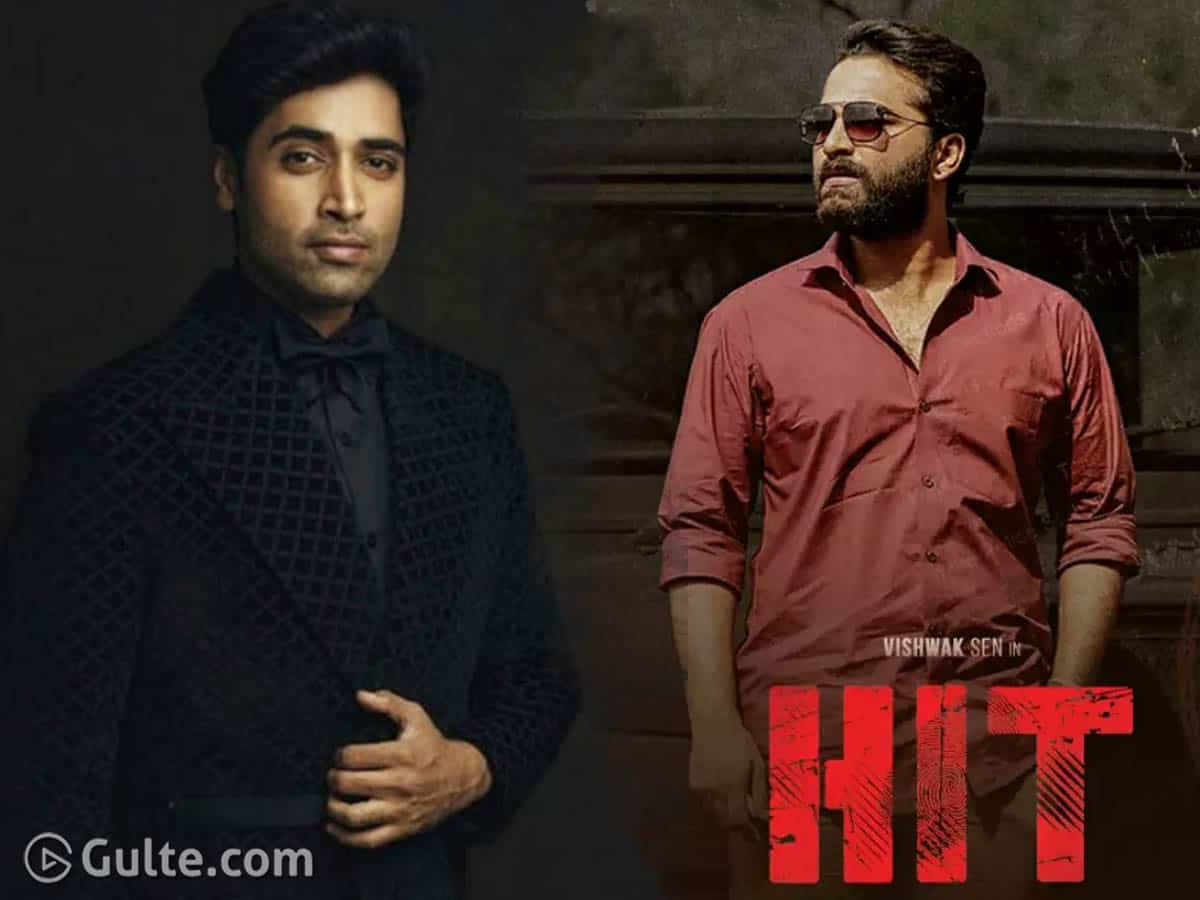 Rumours are rife that Vishwak Sen, who was seen in the Hit, may not be the part of the film’s sequel. It is strongly buzzed in the film circles that Adivi Sesh could replace Vishwak Sen in the Hit sequel. Sesh is said to be in talks with director Sailesh Kolanu. The duo is meeting regularly and holding discussions regarding the same, say reports. While Sailesh is teaming up with Rajkummar Rao in the Hindi remake of Hit, the sequel is also taking shape. Currently, Sailesh is working on the script for the sequel and story discussions are going on.

Meanwhile, Sesh is all set for his Bollywood debut with Major, a film based on martyr Sandeep Unnikrishnan who sacrificed his life during the 26/11 terror attack in Mumbai in 2008. The film is bankrolled by Sony Pictures and Mahesh Babu. If all goes well, Adivi Sesh may be part of the Hit sequel and the sequel is expected to be shot in multiple languages. More details are awaited.