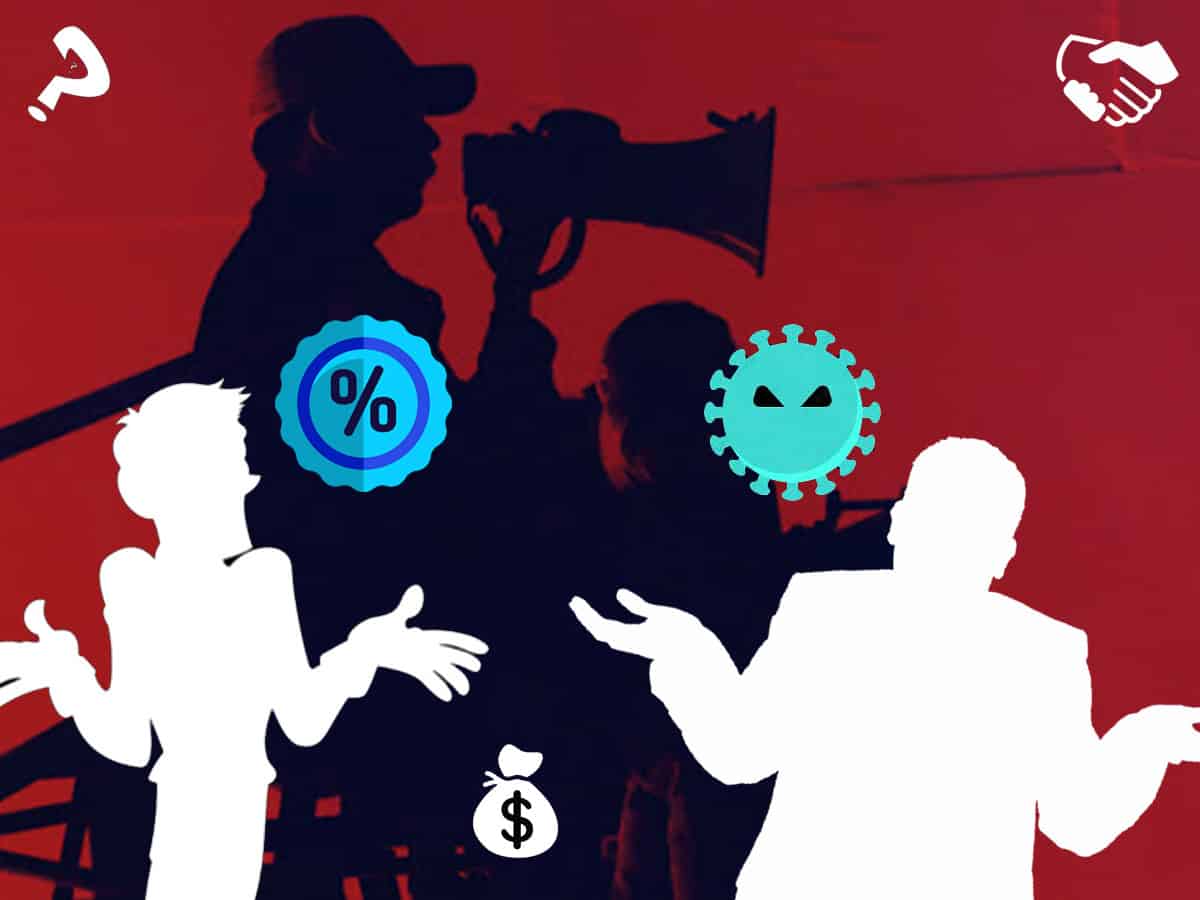 The Coronavirus has disrupted and affected all the people in their respective fields of living and earning. One of that worst-hit is the film industry. Being most of its work done with outdoor shootings comprising large groups of workers, the lockdown kept thousands of them sit home doing nothing. Not just the workers, actors, and other technicians who work on sets, but the most affected are also the producers who pour all the money into it.

It is a known fact that almost all film producers pool up finances for their films and even the small delays in the shooting schedules trouble them, as they end up paying huge interests in the end. All the film shootings are left where they were, so are the financiers’ monies with the producers. There are many Telugu films in the middle of the shoot while there are many other films that finished it all but the virus breakdown obstructed the release. It looks like the long halt of shootings in pandemic time emerged as an exception.

There is an ‘interest’ ing pact brought to the discussion between the producers of the Telugu film industry and the financiers. All the biggies are heard to be trying to make a deal that financiers exempt producers from paying interest to the sum borrowed, just for the lockdown period, counting from the time the shootings stopped to the time when the film shootings get back to normalcy.

Well, the pause on interest-earnings for finances, will be just like many things we have seen for the first time in this unwanted epidemic strike. Apart from this, the extension of lockdown restrictions and with mandatory social distancing guidelines in implementation, nobody could anticipate the nearest possible date of normalcy with film shootings.