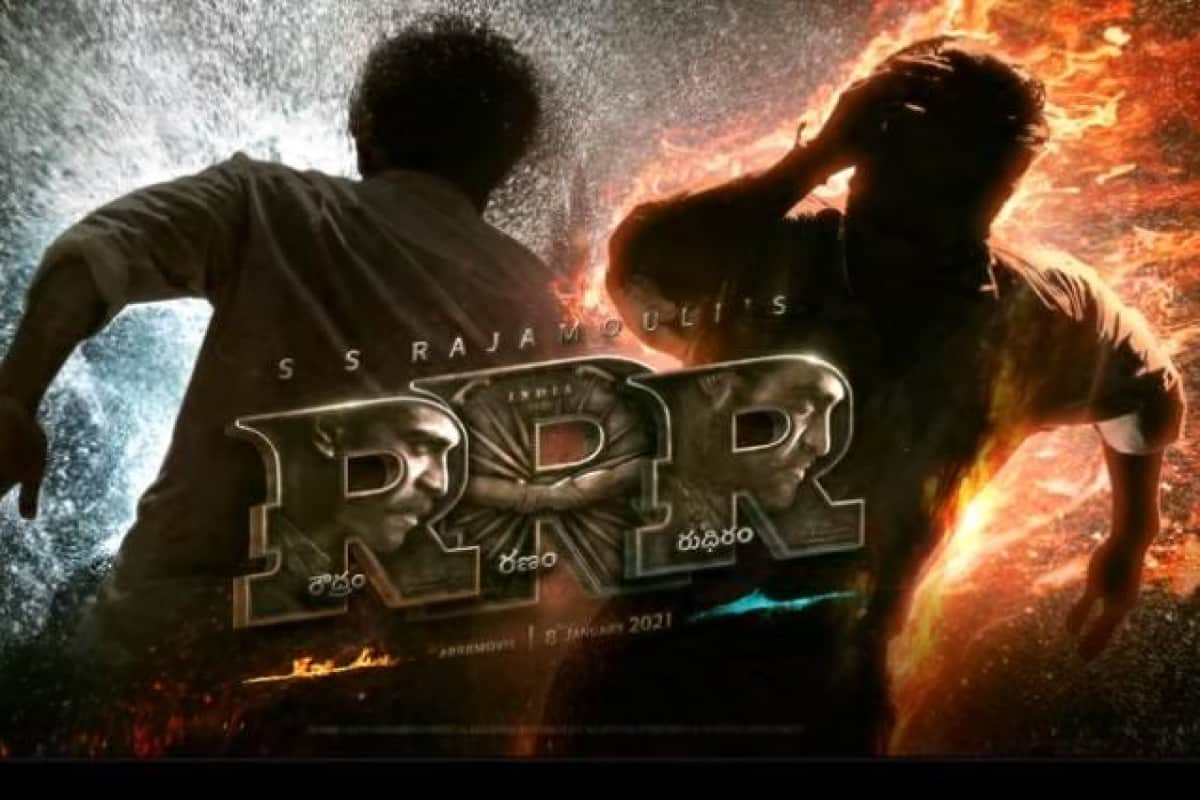 Ever since SS Rajamouli’s Baahubali shattered records and went onto be one of the highest grossing Indian films, all eyes were on his next. After a long gap, Rajamouli announced his ambitious RRR with NTR and Ram Charan. Since then, every now and then, RRR is facing some practical hurdles. The toughest challenge of course is Covid-19 pandemic which sent the shooting schedules haywire resulting in the delay of the film’s progress.

Even though Rajamouli and team RRR is maintaining that RRR would release for Summer 2021, it is strongly buzzed that the film’s progress is not on track. While recently a major action schedule is wrapped up, still there are several portions of the film which need to be shot including combination scenes of Alia, Ram Charan and NTR and Olivia. If NTR’s part is finished by April and everything goes as per the plan, RRR may have a June or July 2021 release. However, it is not that easy yet.

It is reliably learnt that RRR may not have a 2021 release given the pending portions of shoot and the extensive post-production work. Since Jakkanna is a perfectionist and can’t be convinced so easily unless and until he gets the output he wants, this is expected to delay the film’s post-production works.

It is buzzed that the film requires extensive VFX work. As several graphic companies have manpower issues owing to Covid-19 pandemic and not started their work in full-fledged way yet, it is likely to have a telling effect on RRR’s progress. It is heard that the companies are not ready to meet the deadlines of Jakkanna as the uncertainty is still hanging over and the vaccine is yet to come.

Owing to all these practical issues, it is heard that RRR may be delayed further. If RRR misses Dasara 2021, then Rajamouli may have to opt for Sankranthi 2022 as that is the only big season where the film can cash on. This delay is certainly disappointing fans of Tarak and Ram Charan and pressure is mounting on Jakkanna. Let’s wait and watch.