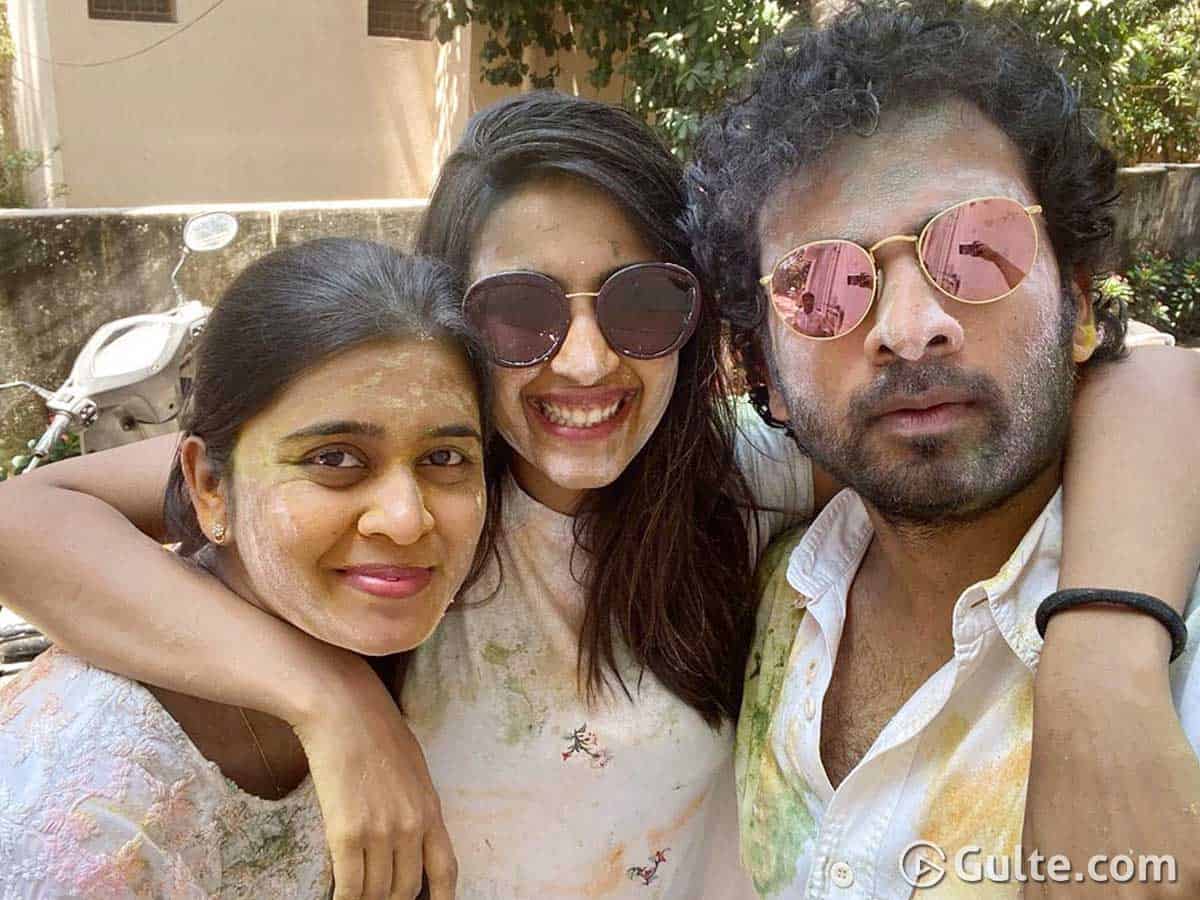 Recently mega daughter Konidela Niharika revealed that she is going for a makeover on the silver screen as she is all set to do romantic and glamorous roles from now on. But her first treat will not be for Telugu audiences as she wants to test her glamour avatar in Tamil Nadu first.

After revealing that she will be doing some lip kissing and romantic scenes in Goa for her next, the actress other day confirmed about the film and the hero. She has revealed that her next will be with Tamil hero and producer Ashok Selvan who has recently scored a hit with Tamil movie Oh My Kadavule. And after the lockdown, this new film under the direction of newcomer lady director Swathini will go on floors.

If we have to reveal more about this, Ashok Selvan, Niharika and Swathini are good friends from a long time. Recently in March they have played Holi together and posted those pictures on social media too. Maybe the friends have planned this project long ago and wanted to keep it suspense though Niharika spilt beans bit early.

We have to see how this romantic sojourn of Niharika on Goa beaches will give her a much needed break in films.