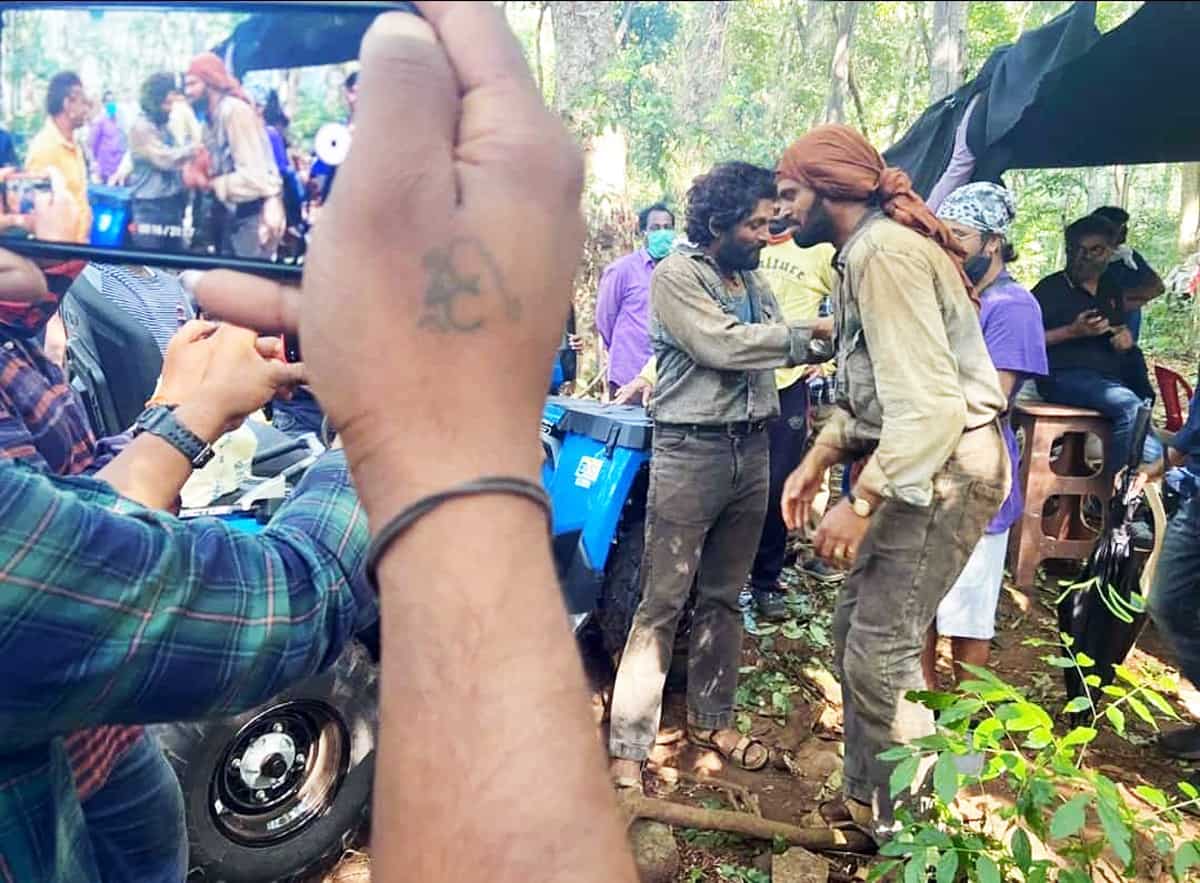 Allu Arjun and Sukumar’s Pushpa shoot has been reportedly called off. The film’s shoot, which has been going on at Maredumilli at Rajahmundry, is rumoured to be cancelled due to some unforeseen circumstances. It is rumoured that some unit members have developed Covid-19 symptoms and this reportedly forced the makers to call off the film’s shoot. It is learnt that the unit has packed up and returned to Hyderabad.

Pushpa shoot was resumed in November first week in Maredumilli and the shoot had been going on well since then. In fact, a still from the sets got leaked during this schedule and this had upset Sukumar. Now due to the unexpected situation, makers had to cancel the schedule. Earlier, the makers had planned to shoot in the thick forests of Kerala as the film revolves around Seshachalam forest and the red sandalwood smuggling. However, given the prevailing conditions and Covid-19 guidelines, Sukumar and the team had dropped Kerala shoot plans.