Allu Arjun’s Disaster Film Is A Hit There 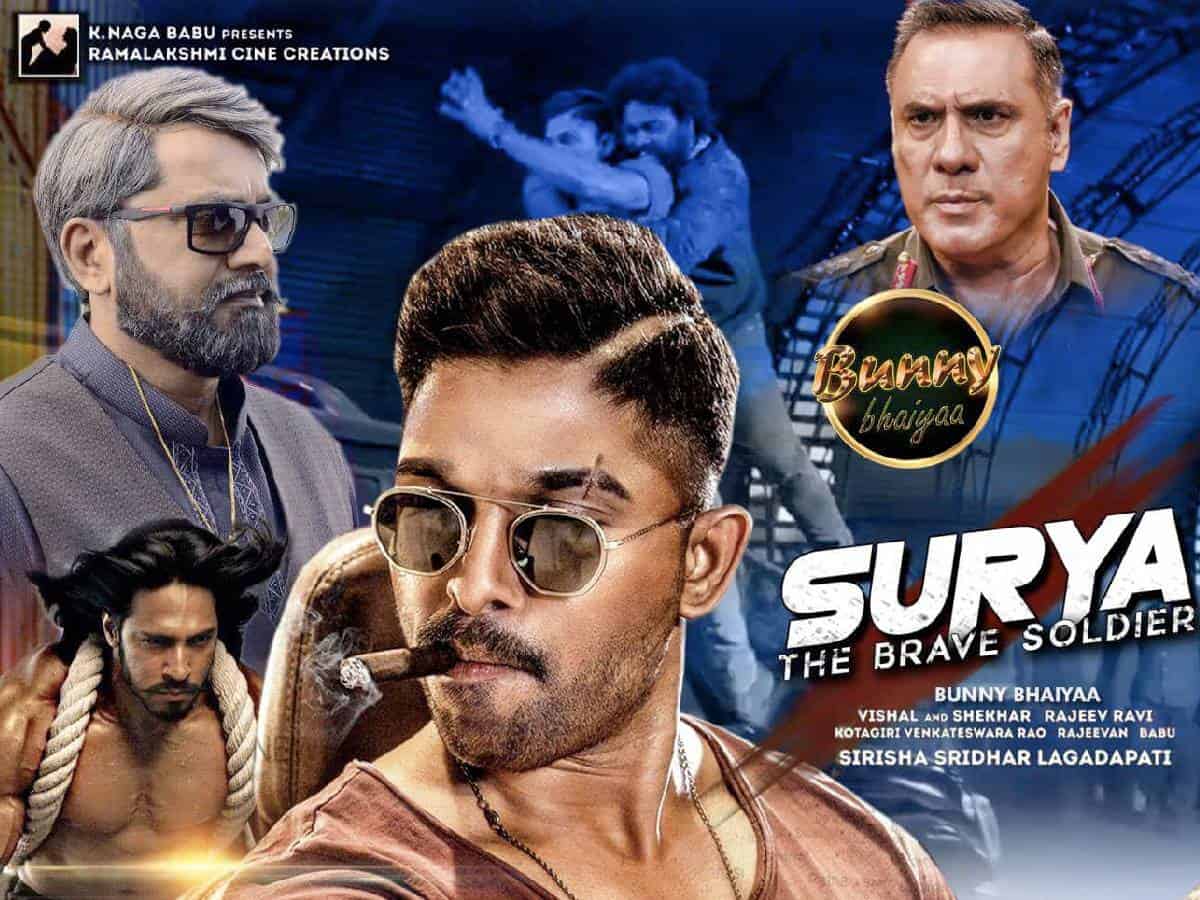 Naa Peru Surya Naa Illu India is one of the biggest disasters in Allu Arjun’s career. Made on a huge budget, the film had failed to reach fans’ expectations and ended up as a big flop at the box office. But the film’s Hindi dubbed version ‘Surya – The Soldier’ is now performing surprisingly quite well in North India.

NPSNII’s Hindi version has already been a massive hit on YouTube. This social media success has now helped the film’s theatrical release in the post-COVID-19 scenario, especially when there are not many notable Bollywood releases after the theaters reopened in North India.

Surya The Soldier recently had a limited release across a few select single screens. The film, despite the 50 percent occupancy rule, registered decent collections, prompting the distributors to increase the screen count and release in more towns and cities across the Hindi heartland.

Bollywood trade analysts are raving about Surya The Soldier’s box office performance and are tweeting that the film has surpassed the collections of all new Bollywood releases. The film is particularly doing a decent business in Bihar and Uttar Pradesh circuits. In the end, the film’s success will further help spread Allu Arjun’s popularity across the Hindi belt.