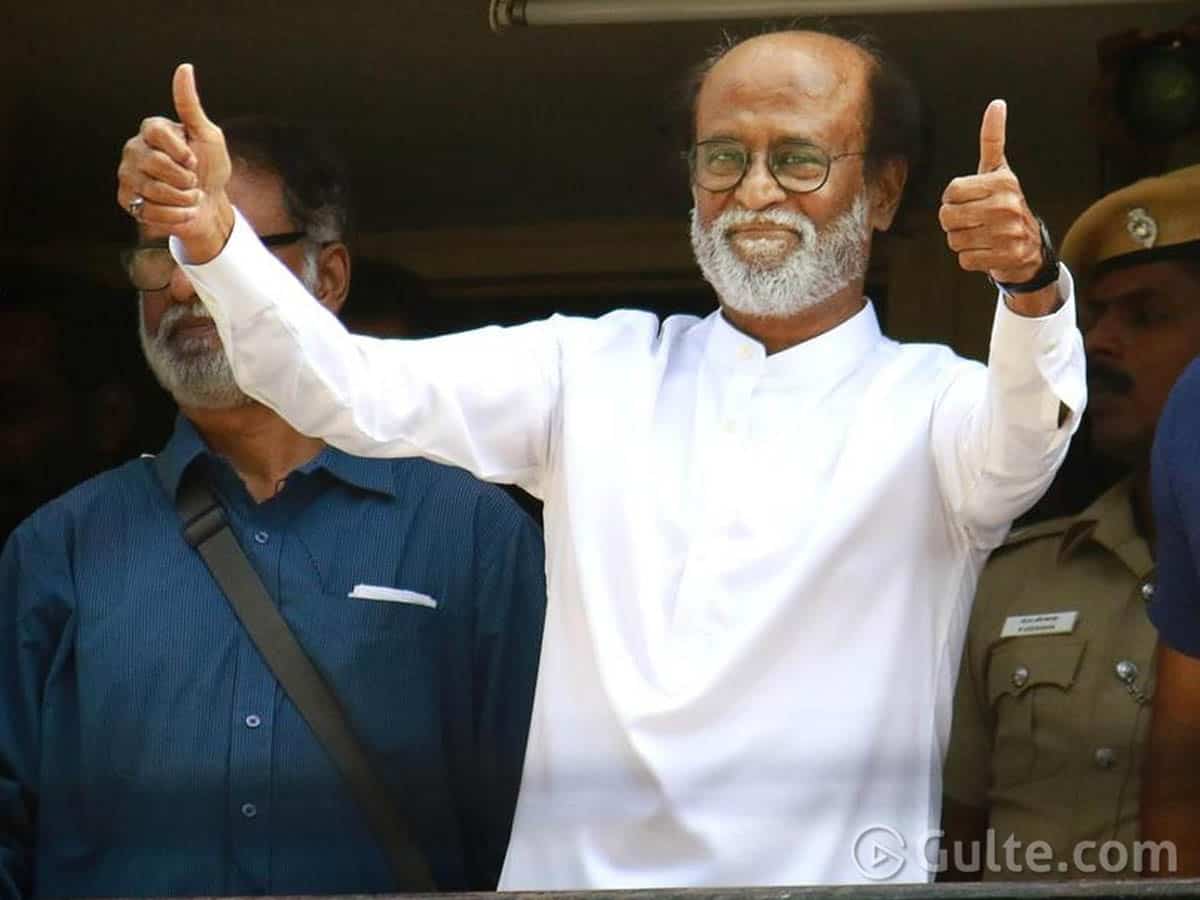 In a sensational development ahead of Tamil Nadu Assembly elections, Superstar Rajinikanth announced that he would make the most-awaited political announcement soon. After a lot of dilly dallying for several years and being involved in indirect politics by supporting political parties, finally Rajinikanth seems to have taken the big political step in his life. Just a while ago, Rajini took to his Twitter and broke the news that the announcement will be made on December 31st and party launch in the following month i.e, January.

“With great support from people, in the upcoming Assembly elections, an honest, righteous, transparent, corruption-free, casteless, secular and spiritual politics will be formed in Tamil Nadu for sure,” tweeted Rajinikanth in the same tweet which had a note.

This tweet from Rajinikanth came days after he met his fans in Chennai. Rajini’s tweet has gone viral and is creating a storm in TN political and industry circles.

Meanwhile fans are pumped up seeing this tweet and now they are eagerly waiting for the big day to come.