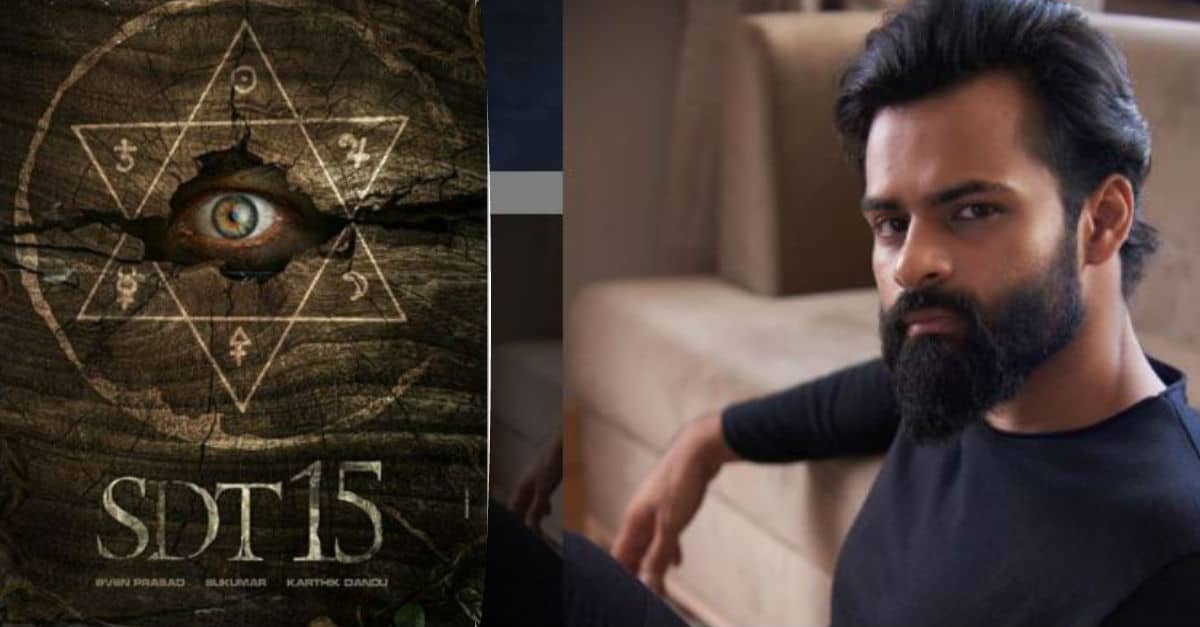 As the news of ace director Sukumar and young Mega hero Sai Dharam Tej are teaming up for SDT 15 is known, all eyes are on what is the film is about. Sukumar, who started Sukumar Writings and providing story, screenplay and dialogues and launching his assistants, has got one such project with Sai Dharam Tej with newcomer Karthik Dandu. However, unlike previous Sukumar Writings announcements, this proposed film is going to be totally different as the film is set in 1970’s backdrop. While it is mysterical thriller, Sai Dharam is said to be quite upbeat about this. This film is going to be made on Bhogavalli Prasad’s banner.

After debacles, Sai scored a hit with Prathi Roju Pandaage. Now, he is coming up with Solo Brathuke So Better which is hitting the screens for Christmas i.e first major Telugu film to release after pandemic. While this film was also produced by Bhogavalli Prasad, he had sold the complete negative rights of the film to Zee Studios. Meanwhile, UV Creations and Dil Raju have acquired the theatrical rights of the Telugu states for a decent Rs 8 Crore due to prevailing conditions. Post Solo Brathuke So Better, Sai Dharam, Sukumar and BVSN Prasad are going to collaborate which is an interesting combo to look forward.