Samantha’s Support To Her Grand Son! 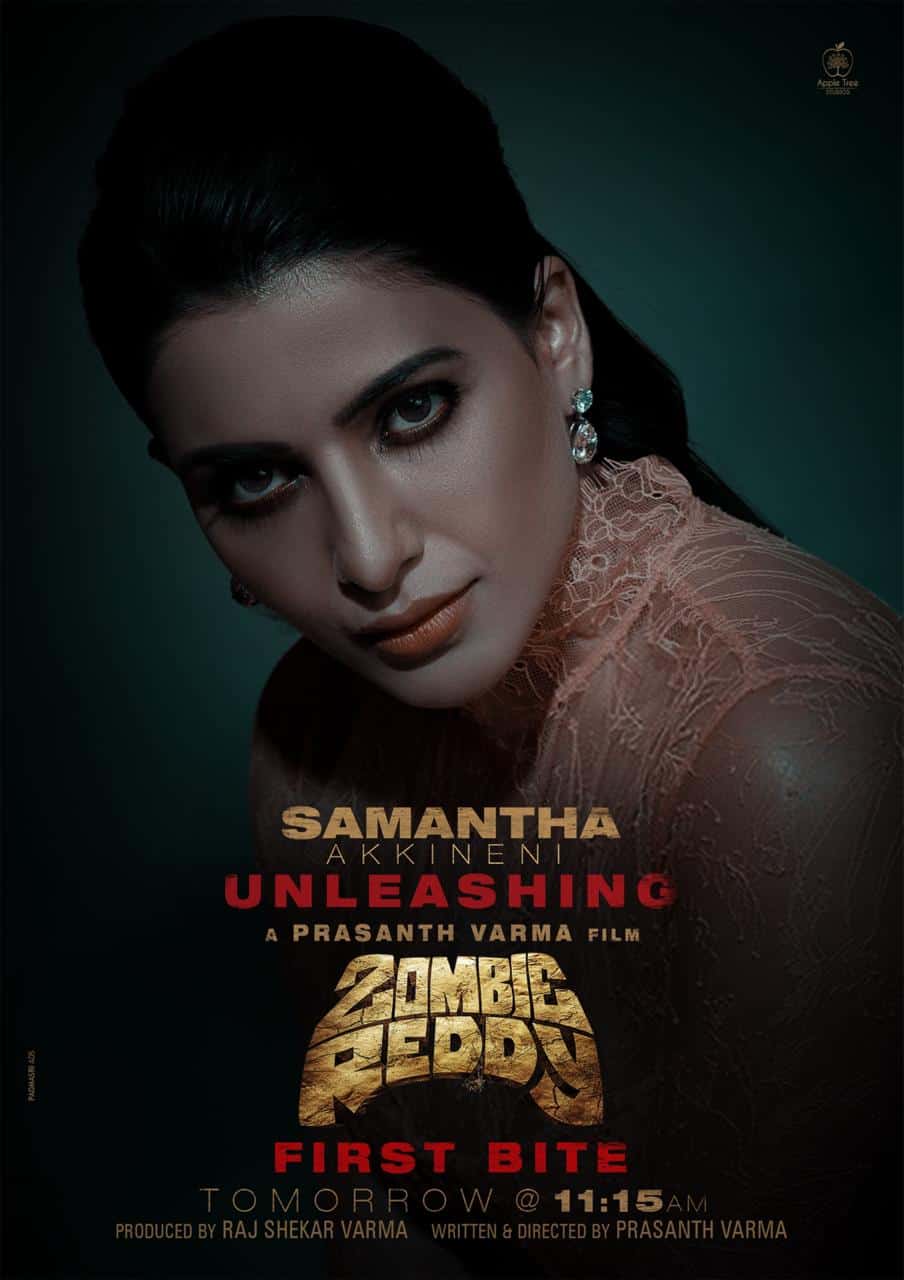 Prashanth Varma is directing Zombie Reddy prestigiously as his third project promoted as first film on corona and zombie themes. It will be interesting to see how far the film’s plotline is revealed in the teaser, given the director is cleverly disclosing particulars of it with each promotional content.

Playing opposite Teja Sajja in the film are Anandhi and Daksha. Raj Shekar Varma is producing the film while Mark K Robin scores music.