No Story & No Shoot, But 10 Cr Spent By Producer 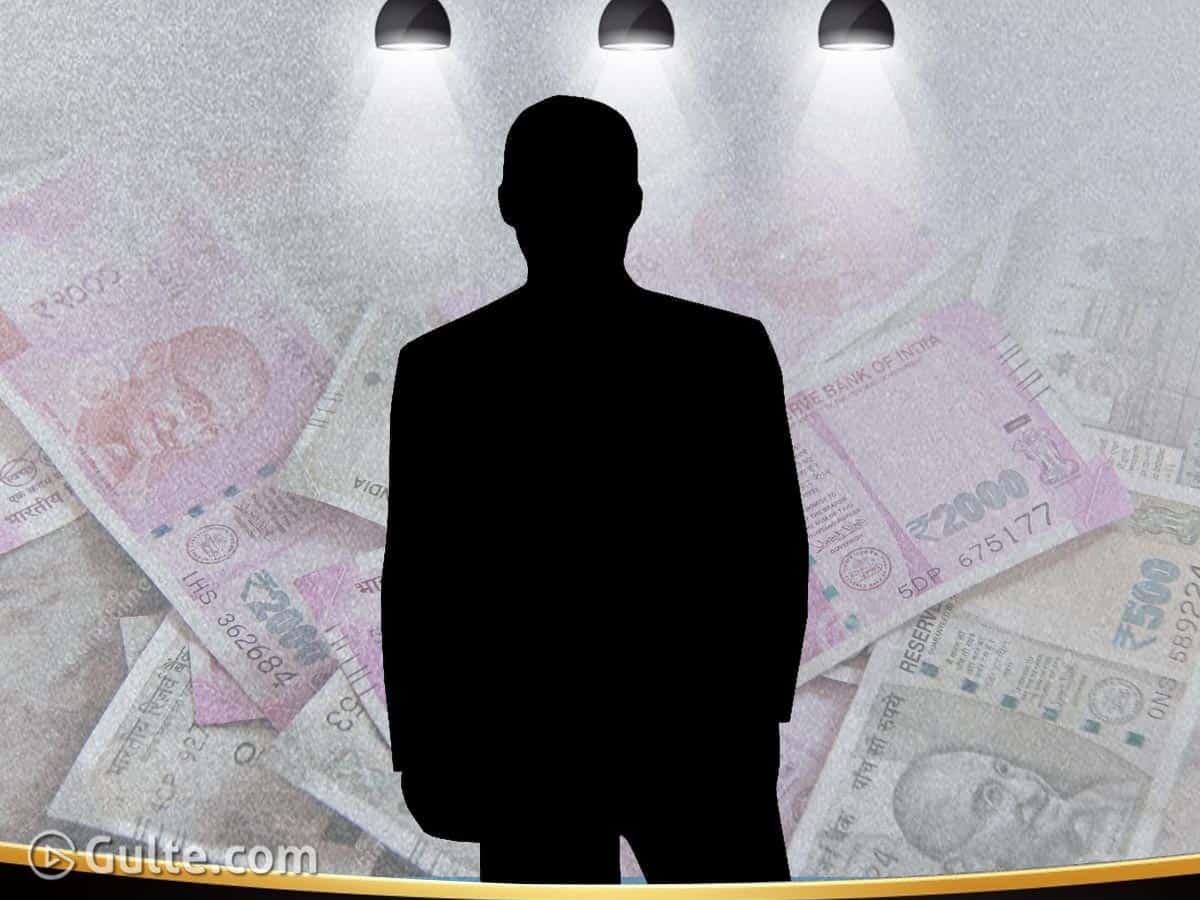 He is an entrepreneur who was associated with a popular pub in the city. He is turning into film producer. Thanks to his filmy connections and friendships with actors, he has announced a crazy combination with a star director and happening hero for his debut production. In order to work out this combo, the debutante producer has to spend about whopping Rs 10 Crore even much before the film is materialised. Apparently, the director was paid about Rs 5 Crore as advance and another Rs 3 Crore as advance to the hero to lock their dates. On top of it, the producer spent some more money towards establishment, office space etc.

As the film may not happen before 2022 and it only depends on the then markets of respective director and hero, this is certainly a risky step by a new producer. If one consider other costs and interests, the investment on this proposed film would easily touch Rs 10 Crore. This is without a proper story and no iota about the film’s shoot. Certainly, it will have a telling impact on the film’s overall budget given the pandemic time.