Bigg Boss 4: Who Is Eliminated, Monal Or Avinash? 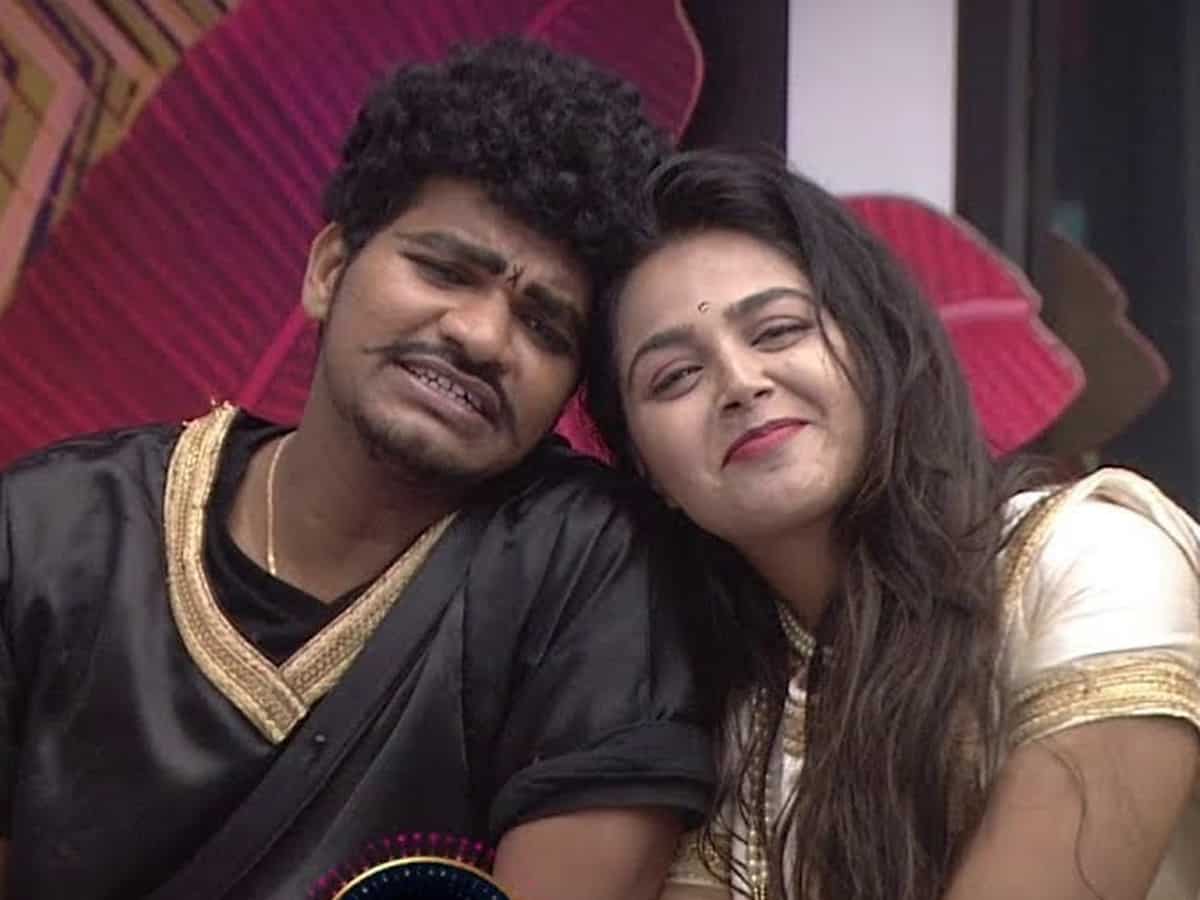 As per the sources, it is heard that one from Monal Gajjar and Avinash is likely to get evicted from Bigg Boss house tomorrow. Monal, who has been one of the favourite contestants and also a glam-studding girl in the house, seems to have lost steam. Her nagging nature and easy crying nature has become irritation to viewers. However, her triangular love story with Abhijeet and Akhil made her sustain for a long time in the house. Finally, it looks like Monal has to call it quits from the BB house. She is said to have garnered relatively less votes than other housemates who are nominated for elimination. While some reports indicated that Avinash would be eliminated this week, he seems to have managed to get slightly more votes than Monal and it seems to have saved him.

Overall, one has to wait for tomorrow’s episode to see who is going to be the contestant who gets eliminated. We have to hear it from Nagarjuna’s mouth.