Tollywood is suffering in silence! 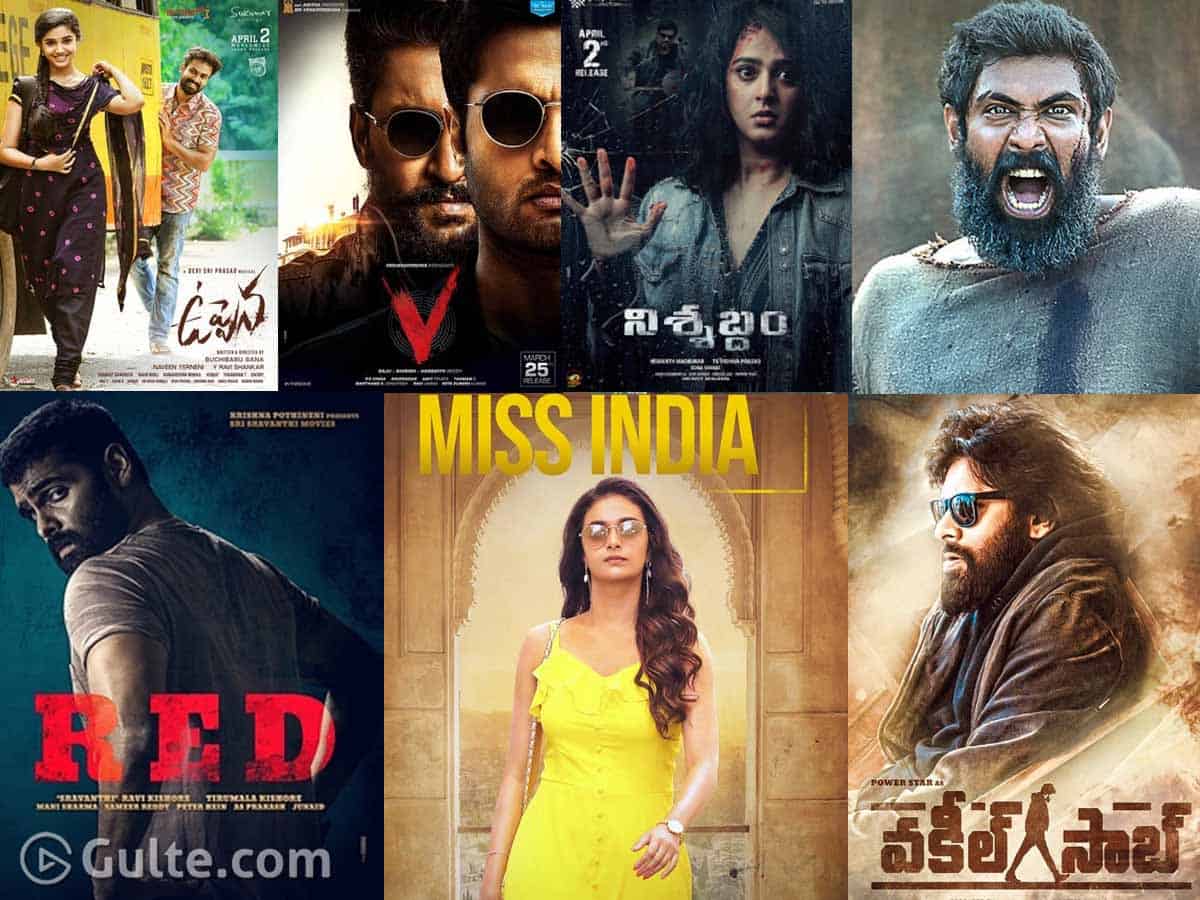 One thing why many films are not ready to agree for an OTT release is the price issue for sure. While the movies of stars like Nani are getting huge offers, surely others are not getting similar offers. With almost 600 crores loss from the Summer business, Tollywood is suffering in silence as they are not sure what is going to happen next.

According to reports, only two big films, including Nani’s V and Anushka’s Nishabdam have got some stunning offers from streaming companies like Prime Video and Netflix, but others haven’t got the similar response they say. Almost 20 films are ready for a release this Summer including Rana’s Aranya, Ram’s Red, Vaishnav Tej Uppena, Keerthi Suresh Miss India and others which have spent more than 20 crores to carve them out.

At the same time, 10 more days of time would have got the likes of Pawan Kalyan’s Vakeel Saab, Venkatesh’s Narappa, Raviteja’s Krack, Chay’s Love Story, Sai Dharam’s Solo Brathuke So Betteru and Akhil’s Most Eligible Bachelor would have got ready for a release in May without any fail. And these films are also made with 30-50 crores budget, of which, most of it should be recovered from box office only. In all likelihood, Tollywood expected a 600 crores bonanza from Summer box office, which went for a toss now.

But OTT’s are said to be offering the price that would help producers recover half price and that’s why these films that are ready for a release are not being sold to any. The only to get out of this storm is, to wait until it gets over and then go for theatrical release, say producers. But those makers who could recover their total investment from OTT are now rushing that side and obviously only small budgeted films will be able to do that.