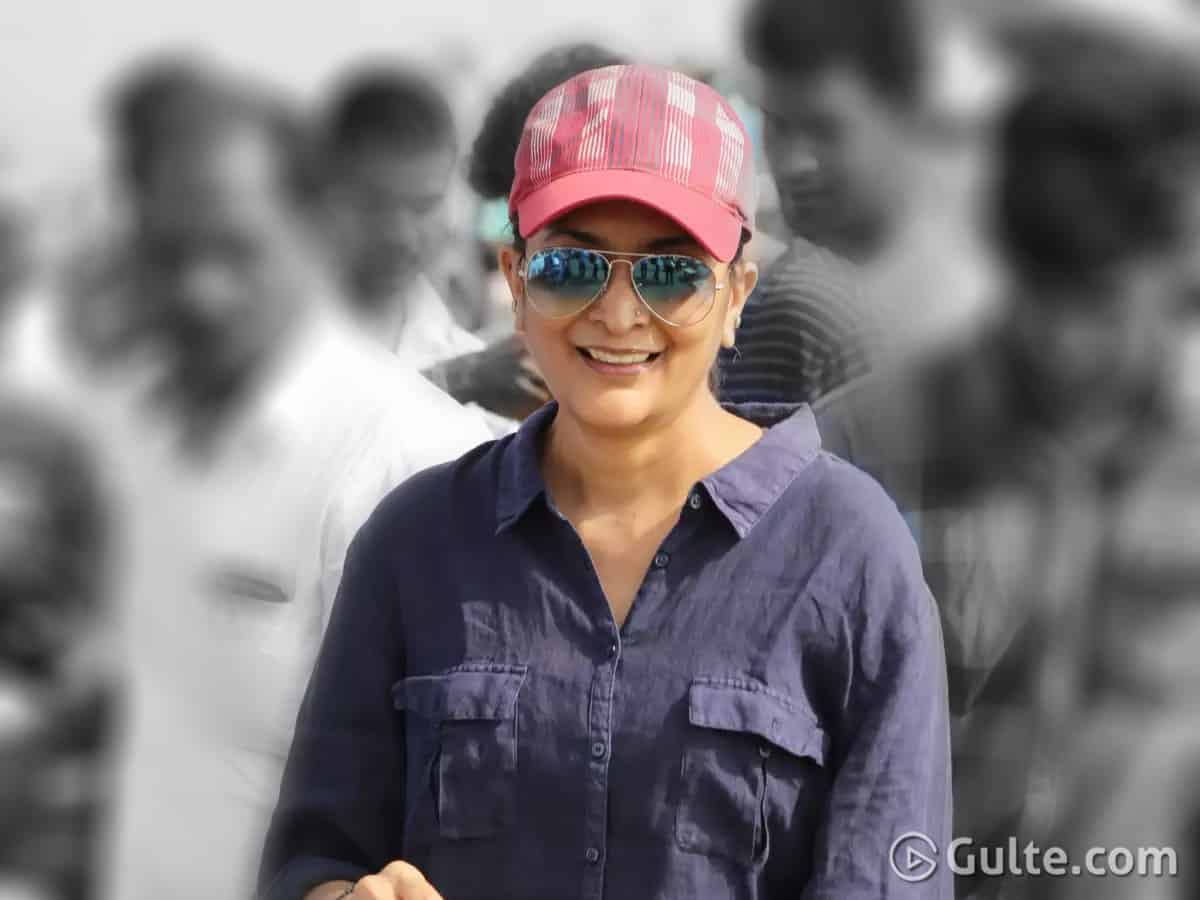 Suriya starrer Aakashame Nee Haddhu Ra was supposed to hit the big screens, but it was released on Amazon Prime Video on the occasion of Diwali. The movie became a big hit, and the film’s director Sudha Kongara is flooded with Telugu and Tamil producers’ opportunities.

Mythri Movie Makers also approached Sudha, offering her a fancy price to do a film in their banner. Much to their shock, the director has politely rejected their deal, and it has become the talk of the town.

Mythri Movie Makers came into production with Mahesh Babu’s Srimanthudu. Since then, they are making movies actively and produced multiple blockbusters. The production house is the first to strike deals with filmmakers who are in success.

Like how they offered projects to other directors, the officials at Mythri Movie Makers approached Sudha Kongara. The Guru director, however, could not be able to work with them at this point because of her prior commitments. The buzz is that Sudha was already signed up for a film on the Lyca Productions banner. She also has a couple of other commitments.

There are rumors that Sudha’s next film will be based on Ratan Tata’s life, where Madhavan reprises the business tycoon’s role in the film. The official confirmation will come out soon.