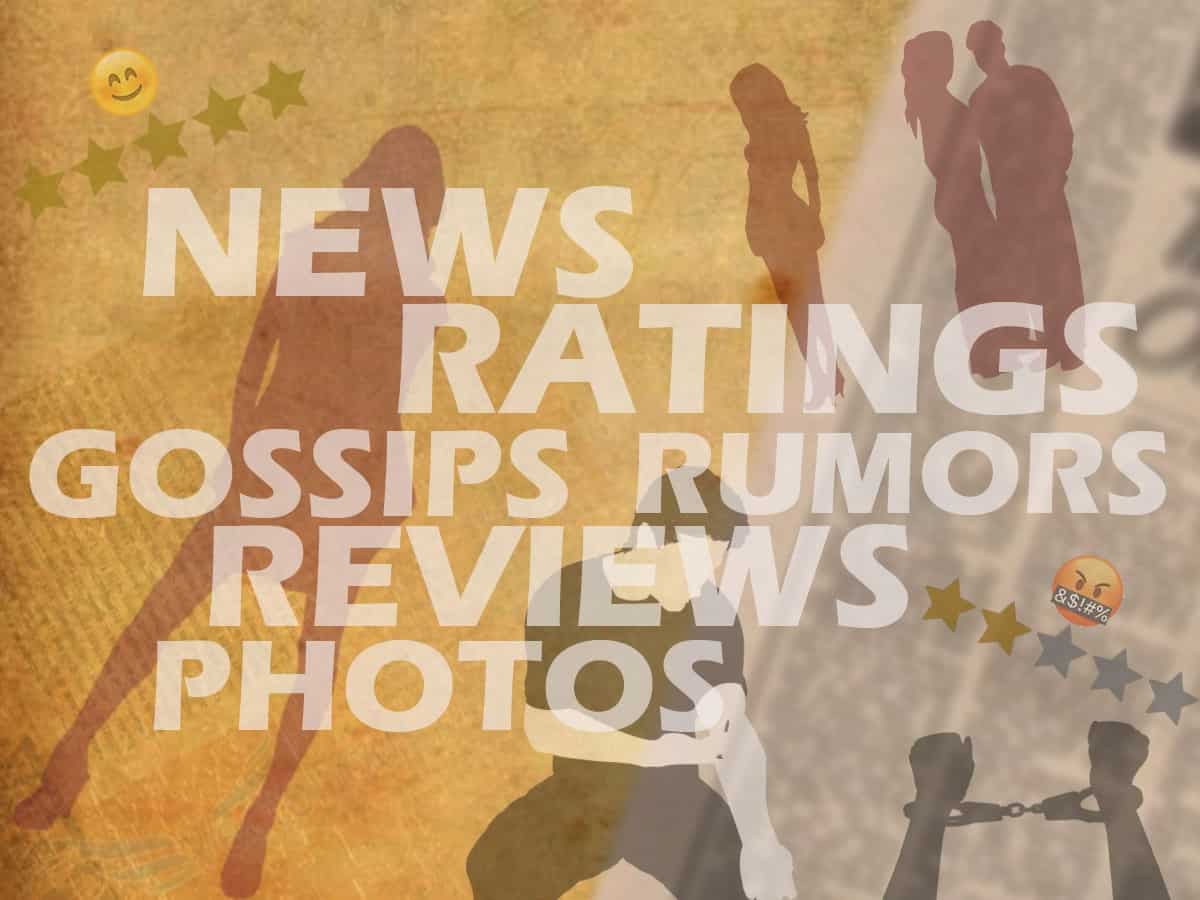 In recent times, a debate always kicks in, whenever some fans get hurt by a negative review about their heroes and their favourite movies. In the name of exercising freedom of speech, many actually go berserk on such things and say that websites should be shut down. And here is a history class for them.

Ever since the era of talkie-films started in our country in the 1930s, there came India’s first-ever film magazine called “FilmIndia”, established in 1935. Guess what, the three main features of the black and white magazine are nothing but film reviews, rumours and satire. Owner and editor of the magazine, Baburao Patel and his second wife Sushila Rani Patel used to strike hard with their pen, as some critics popularly said, “Their words will make and unmake stars in Bollywood”.

Cut to the south, even before a special film magazine has come, there is this Tamil magazine titled ‘Anand Vikatan’ that was being published from 1926. Till date, this magazine is known for its satire, rumour and also reviews. And many other film magazines including the ones that write only rumours have come out and got off. But there are still plenty of them are there.

Giving clarity over rumours is different, but bashing the publishers of rumours and satires is uncalled for. Once Amitabh Bachhan said, “I ask my son to stick the reviews of his bad films in the bathroom, such that he will read them every day. That will make him deliver good films and terrific acting, and get appreciated by the same critics who once dissected him“.

Well, the bottom line is, win them over, but not ‘word’ them over. #WinOverGossips