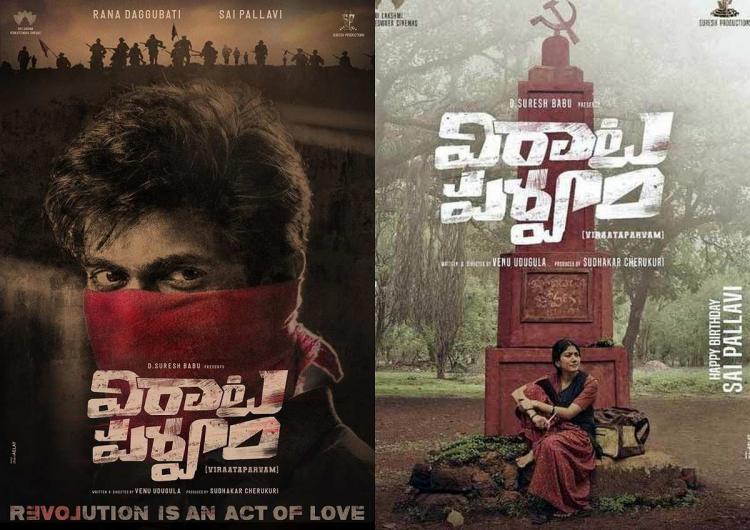 Talented heroine Sai Pallavi is not the usual heroine we see. She prefers author backed roles and delivers her best.

‘Viraata Parvam’ is the next in line for Sai Pallavi and the shooting of the film is nearing a completion.

Apparently the ‘Fidaa’ heroine was shocked and simultaneously amazed by Rana Daggubati who is the male lead of the film.

It’s the gesture to put Sai Pallavi’s name ahead of Rana and this was initiated by the Daggubati hero himself. Speaking on it she said, “Rana has knowledge that my character in Viraata Parvam is significant and that’s why my name appears on front and Rana’s later. He believes in equality and values everyone with same respect.”

This was unexpected added Sai Pallavi and is also quite excited about the film.

Being directed by Venu Uduguala, ‘Viraata Parvam’ is a period drama produced by SLV Cinemas while Suresh Productions banner is presenting it.