Telugu Actor Cries, Apologizes For His Comments On Kannada Hero 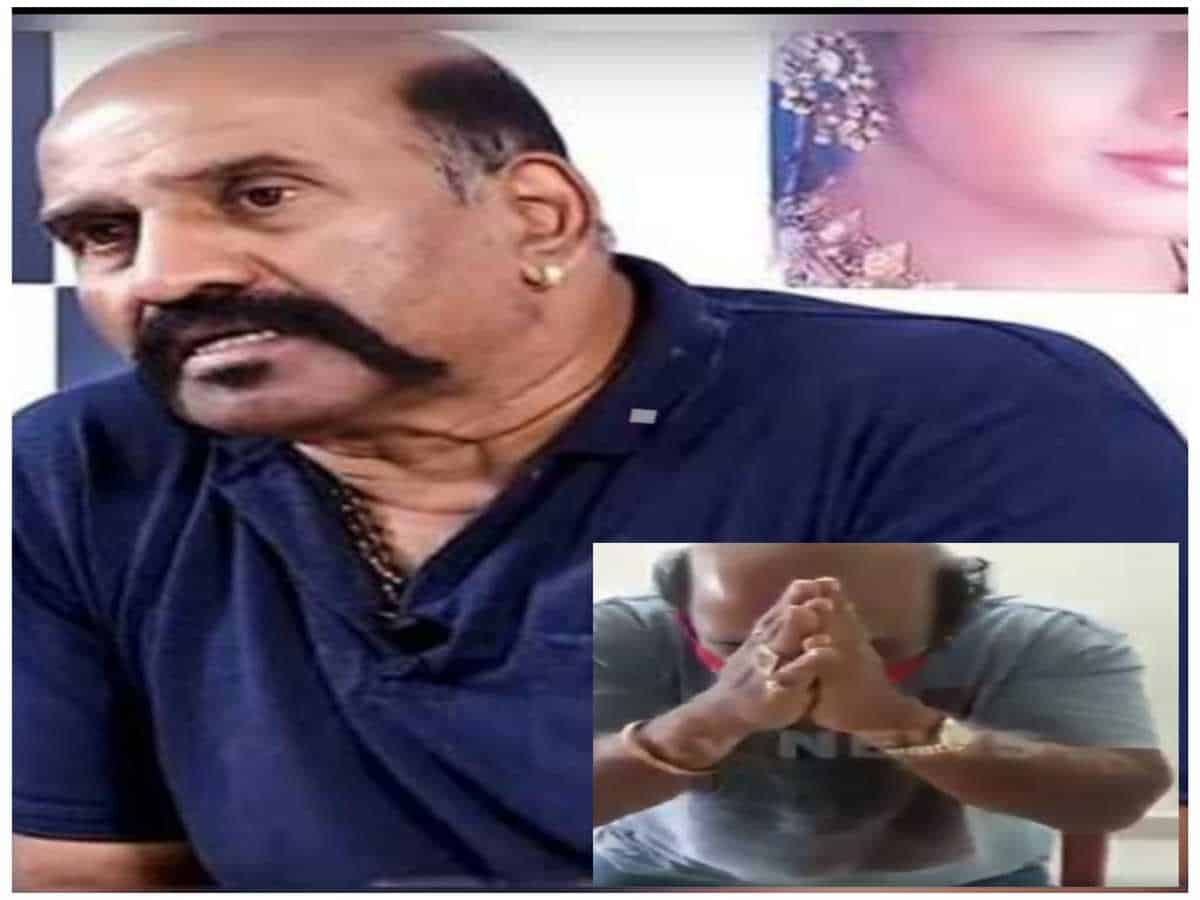 Kannada film fraternity is upset and angered with the comments made by a Telugu character artist Vijay Rangaraju against late Kannada actor Dr. Vishnuvardhan.

In a recent interview, Vijay Rangaraju commented on the behavior of ‘Sahasa Simha’ Vishnuvardhan, and it blew up into a big controversy. Actors Yash, Upendra, Sudeep, Puneeth Rajkumar, Sumalatha, and many others openly condemned Vijay’s statement and demanded an apology.

Vijay Rangaraju released a video that was aired on Youtube and television channels. In the video, we can see him breaking down emotionally and tendering an apology for the comments he made. In a three-minute video, Vijay Rangaraju explained that he made a mistake and blamed his financial and professional struggles as a reason for the unwarranted rant.

“To the people of Karnataka and children of Karnataka, I made a huge mistake. I was frustrated with my financial and professional struggles, and the comments result from the same. I should not have done that. I’m wearing a mask in the video because of the pandemic, and it’s not like I am not willing to show you my face. I have sinned. I ask Vishnu Vardhan fans for forgiveness. I apologize to the late actor’s wife, Bharathi Vishnuvardhan. I am really, really sorry, and my sincere apologies to Sudeep sir, Puneeth Rajkumar sir, and Upendra sir.” he revealed in the video.