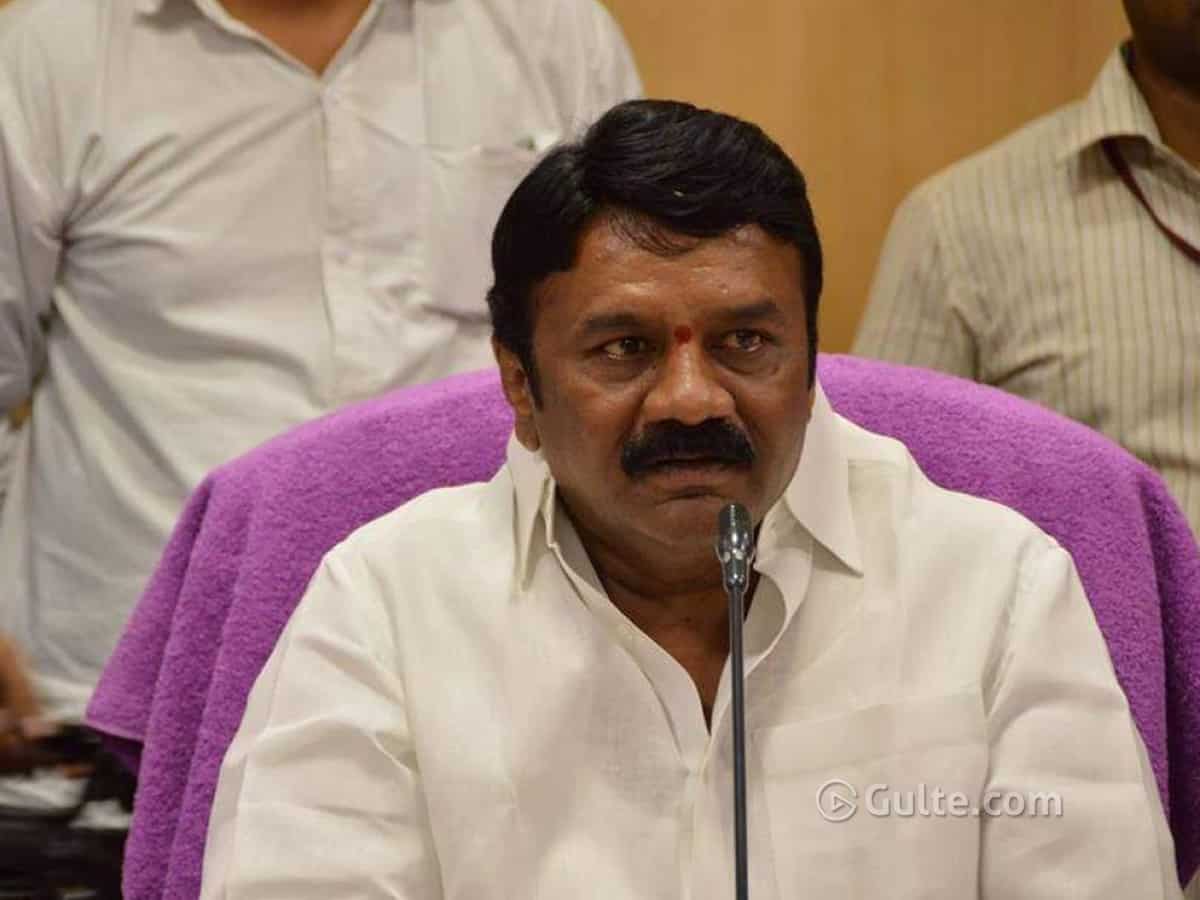 With repeated representations from Telugu film industry through the likes of Dil Raju and C Kalyan, Telangana state’s cinematography minister Talasani Srinivas Yadav stated that state government will take a final call on the request to resume shootings very soon.

Speaking with media today, Talasani Srinivas Yadav stated that they are looking at the requests of Film and TV producers to resume shootings. While producers felt that crores of rupees are at stake, Talasani expressed that a final call will be taken on this request only after assessing the situation in the state.

But he has expressed hope that the shootings might resume from June. Also, Talasani stated that they will hold a meeting with AP counterparts too, such that shootings could be planned in two states without any hassles.

On the other hand, Telangana Cabinet is to meet today or tomorrow and they have many critical and crucial decisions to make. The first decision is to be taken regarding opening up of industries in Hyderabad and the next is about opening up of liquor stores. And later, the discussion on film shootings will come up.