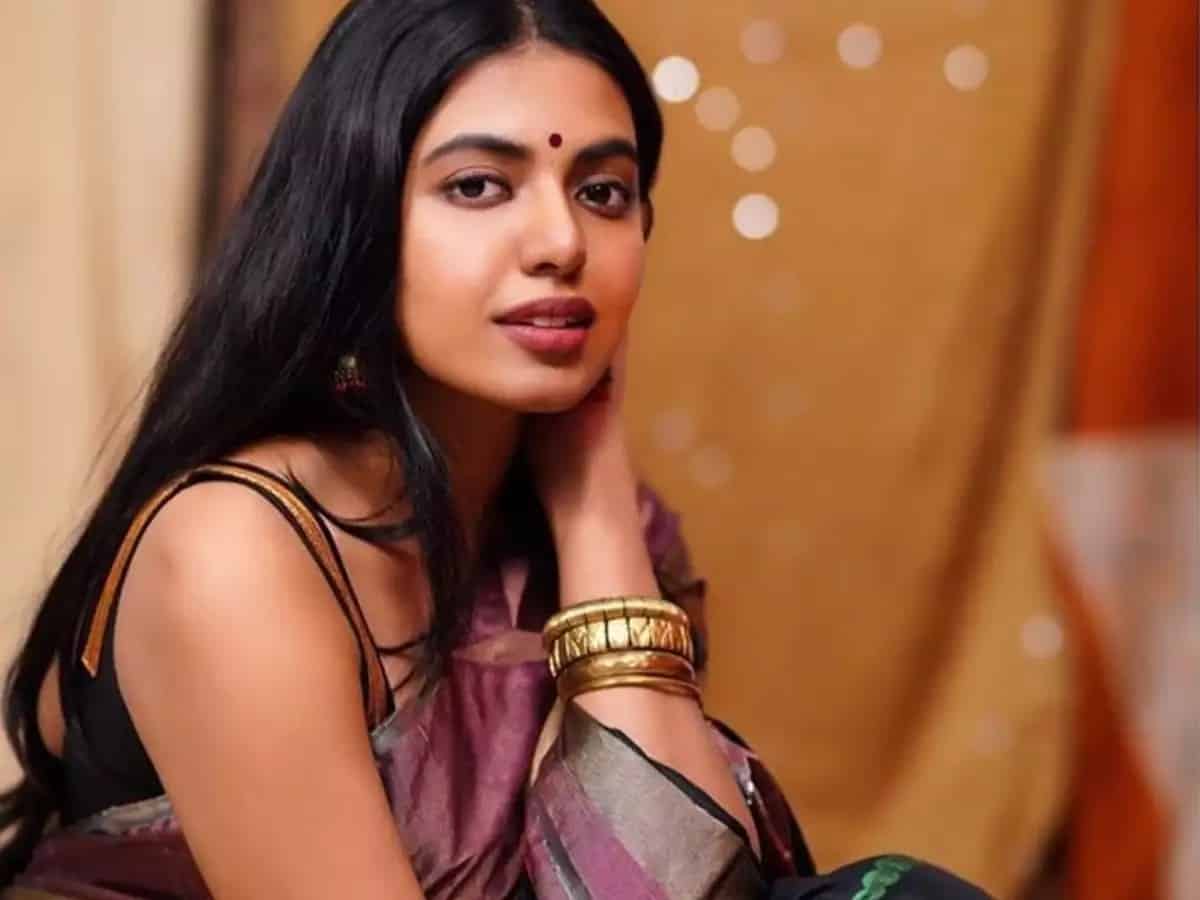 Actor Rajasekhar’s elder daughter Shivani has signed a thriller in direction of KV Guhan who earlier made 118. Now, the film has been titled as WWW (Who.. Where.. Why). The film features Adith Arun (of 24 Kisses fame) in the lead role.

Billed to be a different thriller, the film’s shoot has been wrapped up and it is currently in post-production stage. The makers are planning to unveil the title poster soon. Dr. Ravi P Raju Datla is bankrolling the film under Ramantra Creations banner.

“KV Guhan garu scored a big success with ‘118’. He is coming with a different Thriller titled ‘WWW’ as his second film as a director. This film is being made with high technical values in Ramantra Creations banner. Simon K. King is composing the music while Mirchi Kiran is penning powerful dialogues. The film has a very good technical team. We will release the Title logo very soon,” Producer Dr. Ravi in a statement.

Arun Adith and Shivani Rajashekar will be seen as the lead pair.