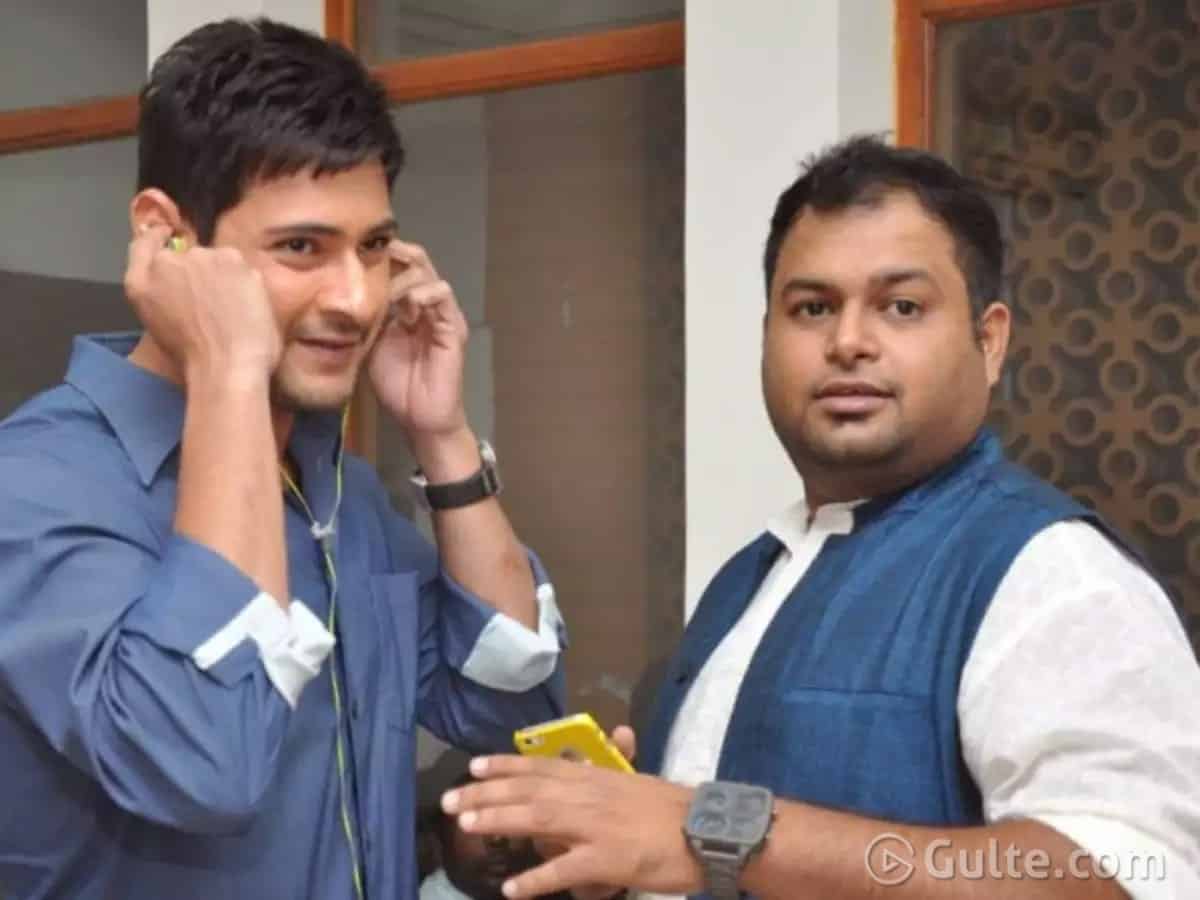 Thaman is one of the most-sought after music directors in Tollywood right now. Thanks to the super success of Ala Vaikunthapurramuloo’s album, he is in most demand right now.

Given his form, Mahesh Babu and Parasuram have roped in him for Sarkaaru Vaari Paata. The latest buzz we hear is that Thaman has delivered a solid item song for Mahesh for SVP.

The tune is said to be pretty good, Mahesh and the team are said to be very impressed with Thaman’s composition in which he has put in a lot of effort and hard work. The song’s recording was done recently and it is said to have come out well.

A star heroine is in talks to perform for this special number along with Mahesh in the film. Meanwhile, the action entertainer has Keerthy Suresh pairing up with Mahesh.

The makers have made arrangements to begin the film’s shoot from January. If all goes well, the film will have a theatrical release in Aug 2021.