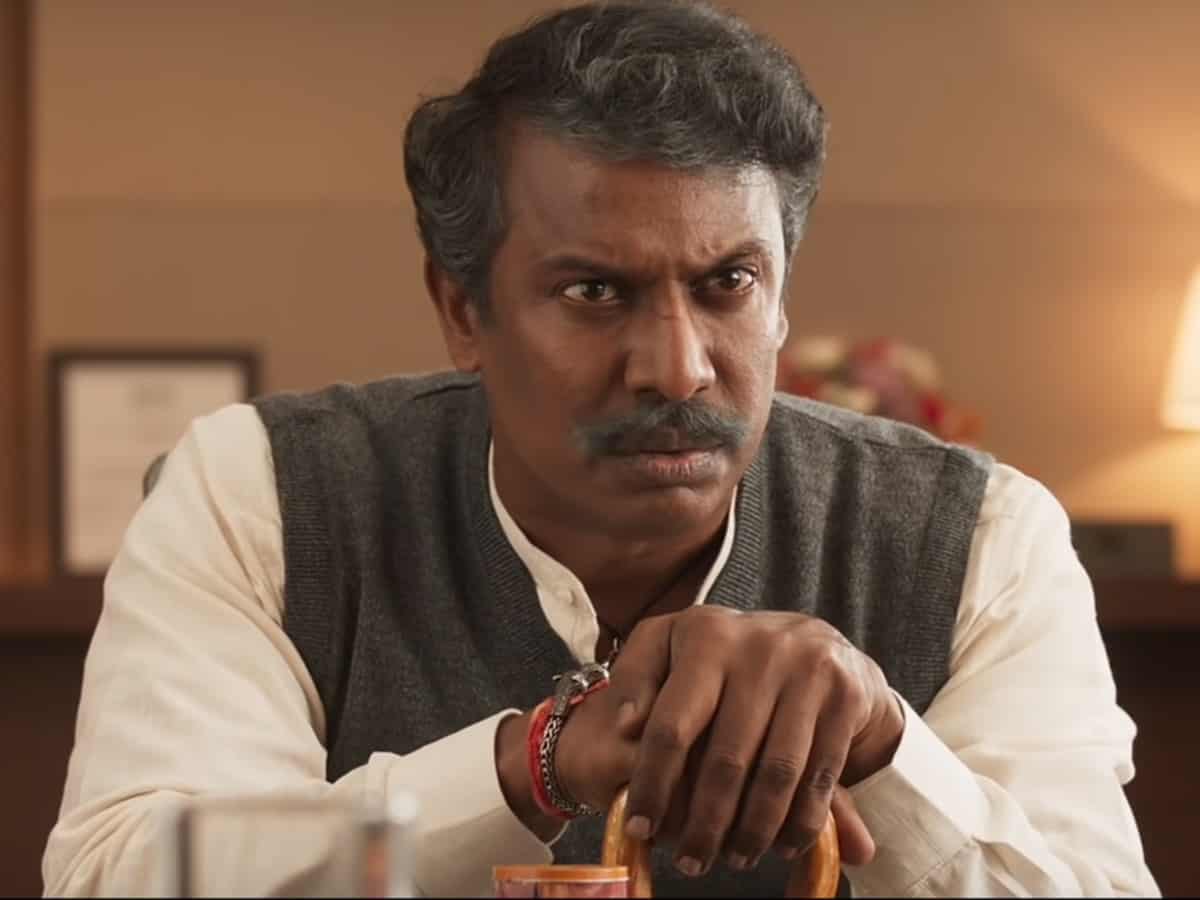 Pawan Kalyan and Rana Daggubati are going to slug it out in the Telugu remake of Ayyappanum Koshiyum. The action thriller written and directed by Sachy is one of the best and well-made Malayalam films in 2020. The film’s Telugu remake has been buzzing the Tollywood circles quite some time. However, taking many by surprise, Pawan Kalyan has joined the film’s cast first, followed by Rana Daggubati.

In yet another such casting coup, the makers of the film have roped in actor Samuthirakani to play Rana Daggubati’s father which is also a powerful role. Samuthirakani was last seen in 2020’s biggest blockbuster Ala Vaikunthapurramuloo and now he will yet again be seen in 2021’s biggest multi-starrer that features Pawan and Rana.

While Pawan Kalyan is going to step into the shoes of Ayyappan Nair, a honest and sincere police inspector, Rana Daggubati will be reprising the role of Prithviraj Sukumaran. Koshy’s father Kurian John is an influential and powerful person. This role will now be played by Samuthirakani. The Telugu remake is being directed by Saagar K Chandra. The makers are going to make a formal announcement about Rana’s addition tomorrow. The film is being bankrolled by Sithara Entertainments.