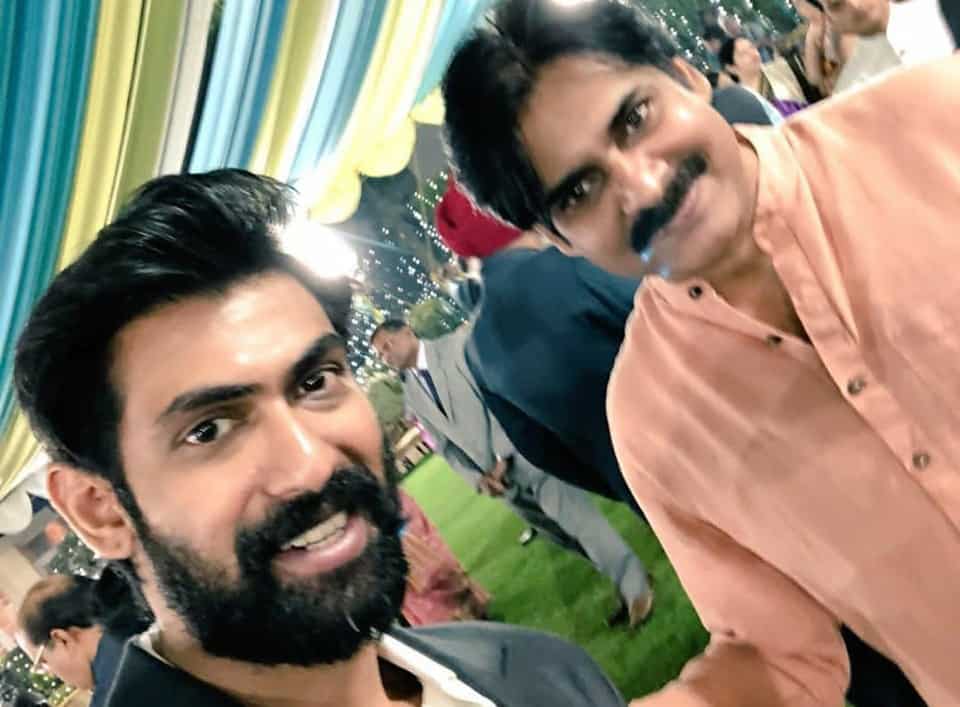 Powerstar is said to be not wrapping his film shoots faster these days, but he is actually signing films faster. Now, he has signed the remake of Malayalam super hit film “Ayyapanum Koshiyum”, which will be directed by Sagar Chandra and features Rana as the anti-hero opposite Powerstar.

Like how the Malayalam version has the names of two leads as the title, even the Telugu version is likely to have a similar title. Reports are coming out that “Billa Ranga” is the title under consideration for the movie with Pawan Kalyan likely to be named as Billa and Rana as Ranga.

Back in 1982, Megastar Chiranjeevi did a film titled “Billa Ranga” in which Mohan Babu played the other hero role. And now Pawan wants to go with none other than his brother’s film title as that will be quite apt for the movie. But with Trivikram taking part in the script of the film, who knows, he might suggest some poetic title as well for the movie.

On the other hand, Pawan Kalyan has films like Vakeel Saab, Krish’s movie and Harish Shankar’s film lined up along with this new project.