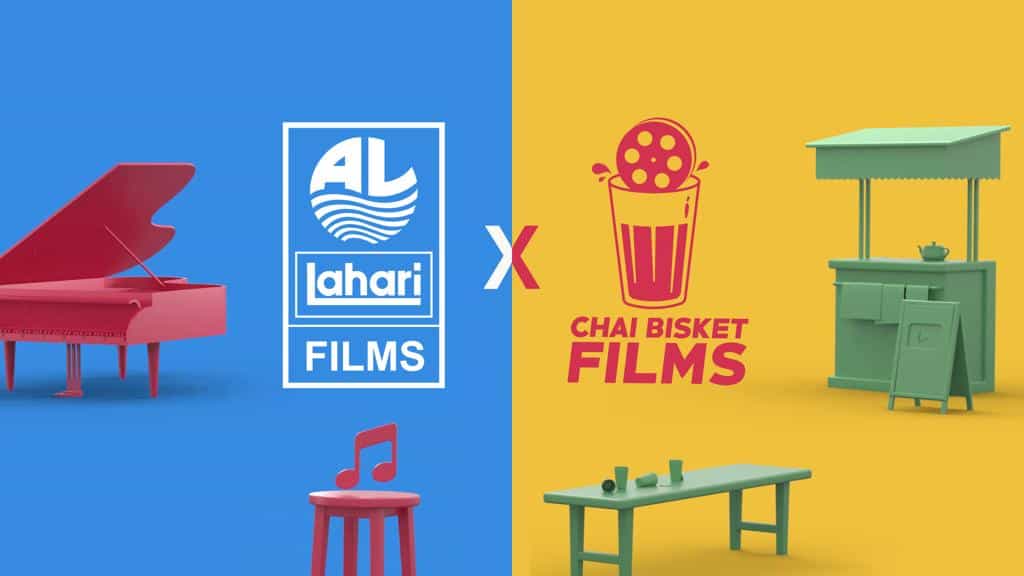 They together will be making films with young and passionate writers and directors and their focus is to produce refreshing cinema with young talent.

First look of the first film of the joint production venture will be out for New Year on January 1st, 2021.

And they have also stated to make exciting announcements in coming days.