Sudeep Said No To Pawan? 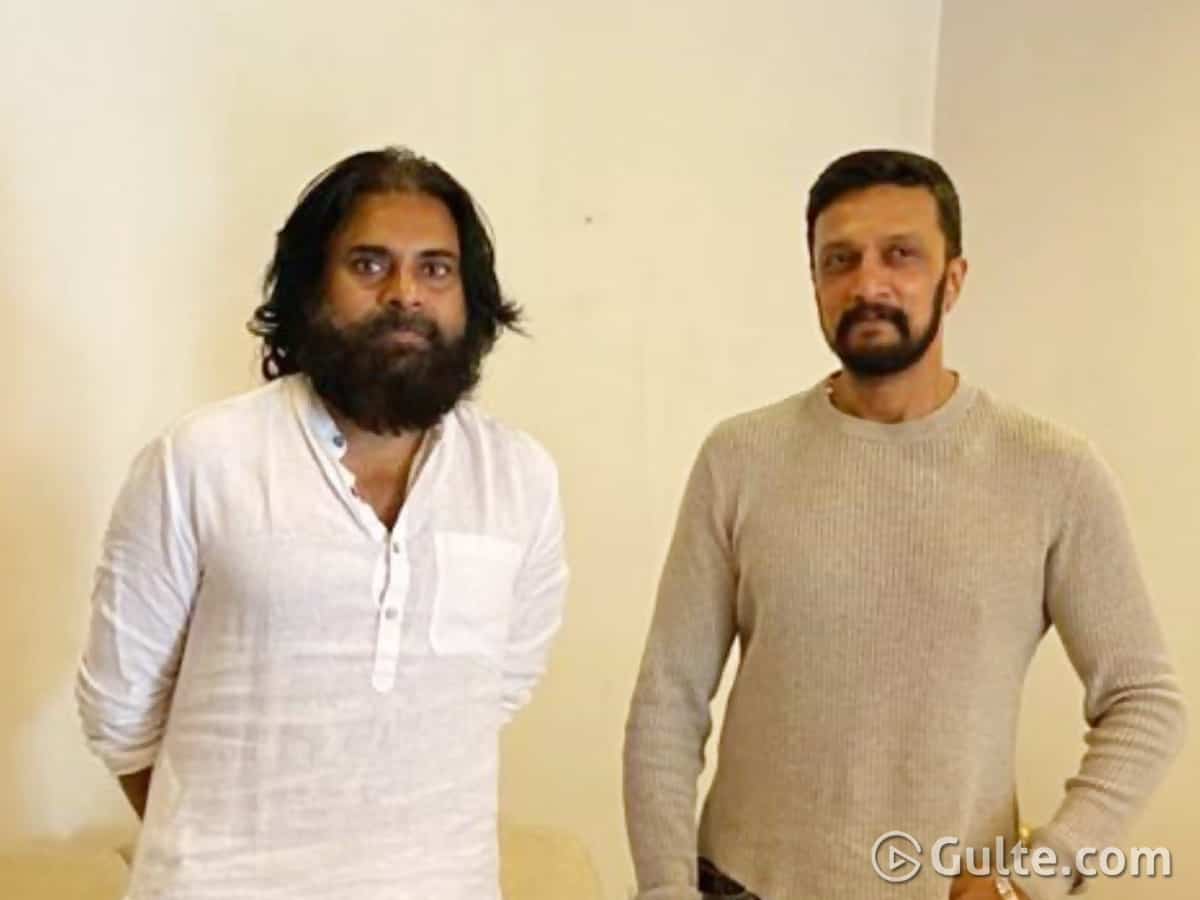 Actor Sudeep was the first choice for Pawan Kalyan’s Ayyappanum Koshiyum remake. While Sudeep was the initial consideration for Prithviraj’s role in the original, the Eega actor couldn’t take up the film for reasons known to him. This is said to be the reason Sudeep has personally met Pawan Kalyan earlier in October and conveyed his concerns. He is said to have explained his reasons to Pawan and convinced Pawan.

As Sudeep opted out of the film, the makers have continued their search and finally, Rana Daggubati has been zeroed in for the role. That’s how Sudeep’s loss is Rana’s gain. Pawan and Rana’s combination is a fresh and interesting one to watch out for. The duo’s chemistry and face-off needs to be seen on screen. The film directed by Saagar K Chandra is going to roll onto the floors soon.

On the other hand, Pawan Kalyan has given his nod for the shoot of Krish’s periodic film under AM Ratnam’s production. The makers are erecting a huge set again for Pawan’s shoot. On the whole, Pawan has got super busy with his line-up of films.