When Bunny Asked For His Own ‘Peniviti’ Song 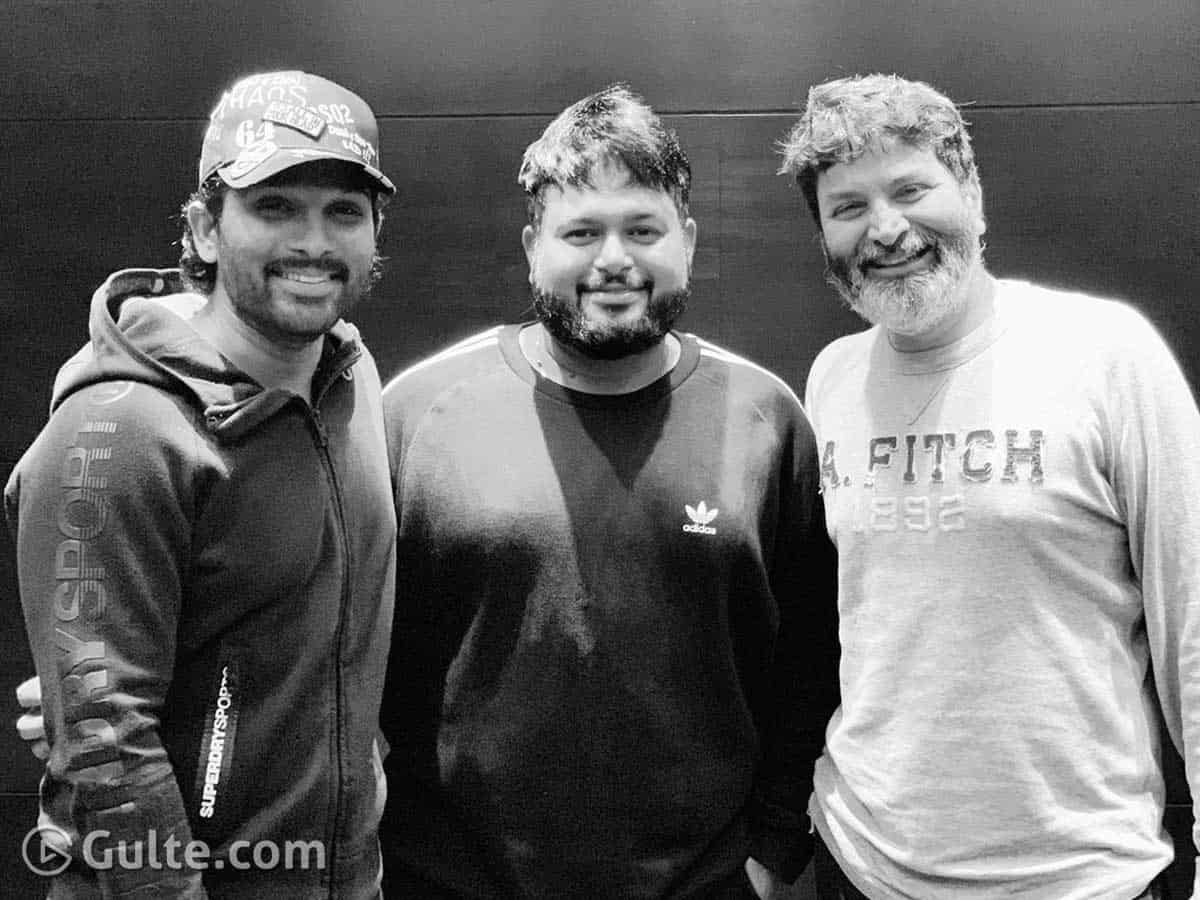 Recently, mega hero Allu Arjun has revealed that he asked composer Thaman for an album that could clock billions of views and the talented composer stood by it. In the wake of Ala Vaikunthapurramuloo album turning out to be a super hit, with songs like Samajavaragamana, Butta Bomma, Ramulo Ramulaa and OMG Daddy becoming super hits, Thaman is on a high for sure.

The composer has recently revealed about what made Allu Arjun to ask him for an album with billion views in the first place. “Actually Allu Arjun garu got flattered by the song Peniviti (Aravinda Sametha). He kept asking me, when are you going to give me a song like Penivit for me. And when he asked me for an album with billion views, I casually said yes, like I do all the times as I can’t say no. But everything worked out in our favour” says Thaman.

At the same time, Thaman also added that Allu Arjun is the one who strongly envisioned that he could do wonders if teamed up with Trivikram. “From the times of Race Gurram, Bunny kept telling that I’ll be a great team with Trivikram garu as our energies match. And now that when the combination of Trivikram and Bunny along with me has turned out to be real, it is the real opportunity for me to showcase the potential” he adds.

Thaman has interesting line up of films in Tollywood including Pawan Kalyan’s Vakeel Saab and #NTR30 under the direction of Trivikram.